Zero-hours contracts abused by companies seeking to dodge their responsibilities

Zero hour contracts are increasingly popular, although not always perceived as fair in the workplace 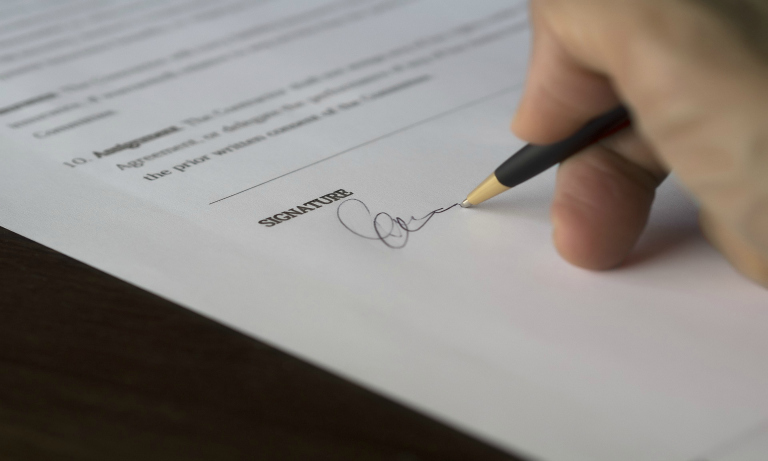 What limits of indemnity does my agency require?

These contracts have become a familiar part of the working scene, increasing by 104,000 to 801,000 in a year. One worker in every 40 is covered, a remarkable figure given that they were more or less unheard of a decade ago.

Many employees rightly feel uneasy about the balance of power in these contractual relationships.  When compared with conventional contracts of employment that have a specified salary, working hours, holiday entitlement, pension contribution and other benefits, it is true that they favour the employer rather than the worker.

A common example is that of a university student or someone with a similar lifestyle – those who are relaxed about last minute plans & whose lifestyle fits with this arrangement. Hourly rates may be better than they might be in a conventional contract for the same job although the reputation of these practices may suggest otherwise. Even so, some flexible contracts are used by companies simply to cut wages and to avoid the benefits enjoyed by regular employees and agency staff. It cannot be acceptable for employers to have people in permanent posts masquerading as zero-hours “flexible” workers. There is also the issue of equality.  In particular, younger people in general seem to be trapped in such contracts.

Britain’s flexible labour market has been a positive one so far, despite weathering a few storms. Unlike many continental European economies, Britain survived the Great Recession with a relatively modest rise in unemployment, as companies, their staff and, in some cases, their unions co-operated to put jobs before pay rises.

Although the recovery has been weak at times, job creation in the UK has generally been quicker than in many competitor countries. Many jobs are indeed of a low-skill, low-pay, temporary or part-time nature, including those covered by zero-hours contracts, but have at least been generated.

An attainable balance is required to protect both our enviable record for job creation as well as the rights and needs of people.