19 unprofessional habits that may stop you getting a job

This is what you could be doing wrong, making you look unprofessional in your job search 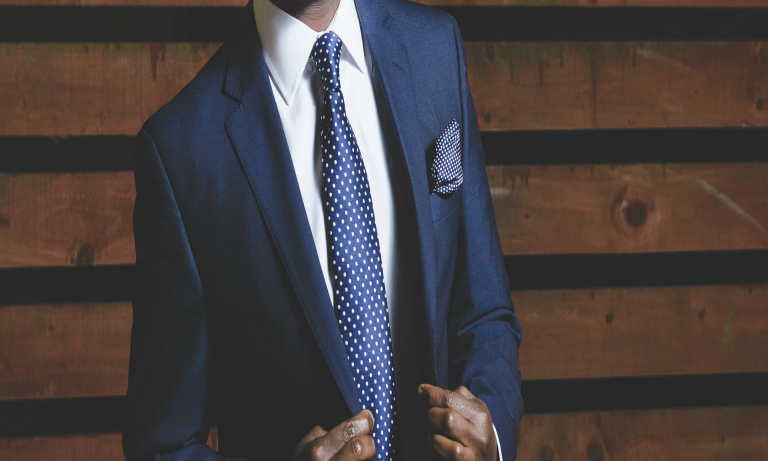 Searching for a new job can be a nerve-racking experience.  From writing a great CV to a successful, positive interview, there is a lot of opportunity for hurdles along the way.

A team of experts have highlighted some of the most unprofessional behaviour that will almost certainly cost you a potential job.

Rosalinda Oropeza Randall, an etiquette and civility expert and the author of “Don’t Burp in the Boardroom,” said that your CV is your first point of contact with recruiters so any typos, grammar mistakes, and formatting issues will land it in the “no” pile within a few seconds.

“If your résumé is sloppy, they’ll assume you are, too,” she says.

“Employers take note of candidates that are educated on the responsibilities of the job opening in question and on the company itself,” Rosemary Haefner, chief human-resources officer for CareerBuilder, told Business Insider. “This demonstrates that you made the decision to apply for the job after considering the facts, rather than out of desperation.”

If you want your résumé to stand out, for instance, “let it be because of its content and format,” Randall says. “Using coloured paper, a multitude of fonts, or even including confetti with your resume will attract attention, but not the right kind.”

Vicky Oliver, author of “301 Smart Answers to Tough Interview Questions” and “Bad Bosses, Crazy Coworkers & Other Office Idiots says, never to smoke before an interview, “Your interviewer will smell it on you.  If she’s a smoker, she may not mind, but most interviewers gave up the nicotine habit.”

While alcohol could calm pre-interview nerves, it also dulls your senses and you may run the risk of not sounding intelligent.

Take pride in your appearance and make sure you’ve left time to shower.

“Do you want people focusing on the musty odour that surrounds you or your brilliant words?” Randall asks. “Lack of effort in your appearance can be construed as potentially lacking effort in your work and work area.”

Make sure you are well organised before your interview, plan your travel routes, take your clothes out the night before and always allow time for delays.  Aim to arrive at your interview at least 15 minutes before the starting time.   This will show the interviewer that you are responsible, taking the process seriously and respecting their time.

Texting while you wait will make you look as if you would rather be elsewhere, Oliver says.  Pick up a magazine in the waiting area, or even better, a company brochure.  Reading about the firm will put you in the right mindset for your interview.

Make sure any makeup touch-ups or hair brushing is done in the bathrooms – it’s unprofessional to do this in the waiting area.

Your portfolio and copies of your CV are all you need to bring along.  Keep your hands free so you are able to shake hands with the interviewer.

“Sloppy clothes scream ‘I don’t care!’ and are a surefire way to put off those around you,” Randall says.

On the flipside, dressing too formally may show that you didn’t research the company culture and you wouldn’t be a great fit.  Do your homework!

Receptionists are often the first port of call at an interview, what you say to them will probably make its way back to hiring managers.

Continually asking the receptionist if she is sure that your interviewer knows you’re waiting for her out in the lobby may convey your neuroses, Oliver says. And flip comments like “Hey, beautiful,” aren’t the compliments you may think they are.

Greet your interviewer politely.  “While I’m not promoting a formal, ‘How do you do?’-style greeting, you might consider stepping it up a bit when you’re introducing yourself to the person who will be determining whether you get the job or not,” Randall says.

“If you doubt your abilities or see only the worst possible outcome, your interviewer might pick up on that negative energy,” Haefner says.

“Similarly, it’s important not to badmouth a former boss, coworker, or employee during any stage of the interview process,” she says. “Even if your former boss or organisation is known for its problems, a job interview is no time to express your anger.”

Walk in with confidence, humility and a smile, show some enthusiasm but take care not to come across as arrogant.

Listen and give the interviewer an opportunity to ask questions.

“Naturally, the purpose of an interview is to impress the company with your talent and skills,” Randall says. “But be aware of oversharing; they may learn more about you than they need to.”

To avoid oversharing, she suggests following a few simple rules: Keep it relevant. Leave your childhood out of it. Don’t insist on special favours or accommodations. And don’t use the term “deal breaker.”

“It’s rude to interrupt. When you do, it shows others that you don’t have any respect, judgment, or patience,” Randall says.

While participation can earn you some brownie points, bad timing can make those null and void.

Swearing demonstrates to others that you aren’t able to calmly and thoughtfully deal with a situation, Randall says.

Although you may be excited for your interview, swearing is a surefire way to cut it short.

“Using foul words or questionable language is not only a bad habit, but in most places of business, it’s still considered unprofessional and can even land you in Human Resources for a little chat,” Randall says.

In a recent CareerBuilder survey, 69 per cent of employers said that catching a candidate lying about something is an instant deal breaker, Haefner says.

“Lying or exaggerating during the hiring process can destroy your chances of ever being hired with that employer,” she says. “And because of extensive background checks and references that come into play before an offer is made, it’s easier to be caught than you might think.”

Nervous habits like jingling your keys, shaking your leg, and scratching your head can also be construed as boredom, Randall says.

What you say in an interview is as important as how you say it, and bad body language takes away from your words,” Haefner says.

Make sure you make eye contact, smile and have a good posture, displaying confidence and friendliness at all times.

“Interviews are highly stressful, even for those doing the interviewing,” Oliver says. “Through your body language, try to convey how delighted you are to be given the opportunity to compete for the amazing job.”

Have good manners.  As Business Insider managing editor Jessica Liebman writes, one of the biggest mistakes you can make when competing for a new job is not saying “thank you” after an interview.

“Whether we spent 30 minutes meeting in the offices, we Skyped because you’re abroad for your junior spring semester, or we did a quick first-round phone interview, you should always follow up later that day or the following day to say thanks and reiterate your interest,” Liebman says.

Sens a quick email of thanks. If you don’t, the hiring manager will assume you are not interested in the position. They think you’re disorganised and forgot about following up. And there is a much higher chance they’ll forget about you.