Sundar Pichai was paid over $100 million on his first year in the job, a new filing has revealed 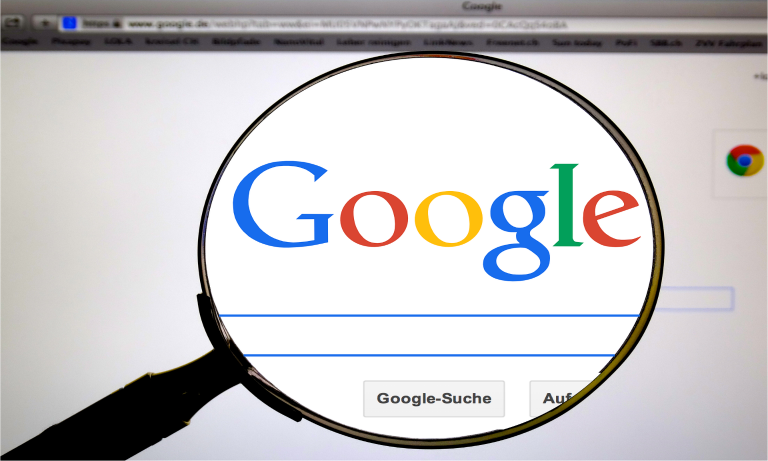 Rising star Pichai who was once deputy to Google co-founder Larry Page, was promoted to CEO when parent company Alphabet was founded in August 2015

According to Bloomberg, granted Pichai remains in his position for at least three years, the shares will vest in quarterly increments between now and 2019.

Restricted stock is rewarded every two years to encourage employees to take a long-term view of the business.  In the past, Director of Google’s cloud operation, Diane Greene, received an award of $42.8 million, while CFO Ruth Porat got $38.3 million.

Alphabet reported an increase in their profit to $4.9 billion, boosted by sales on YouTube and mobile devices.  This increase meant that Alphabet overtook Apple to become the world’s most valuable public company on February 1 – as the stock markets opened, Apple was valued at $534bn – and  Google at $554bn.

Pichai was born in India and moved to America after completing his bachelor’s degree in engineering.  He went on to study at Stanford for his MSc, University of Pennsylvania for his MBA and then worked in business management and engineering prior to joining Google in 2004.  He went on to be one of the driving forces behind Google Maps and Gmail.

Twitter tried to poach him in 2011, and he was slated to become Microsoft CEO in 2013, but stuck with Google – where he has ascended to the top in just over six years.

In December, Pichai used his first official visit to India to outline plans to bring hundreds of millions of Indians online, including installing free Wi-Fi at railway stations.  The intention is to cover 100 stations by the end of 2016 after the launch of the program at Mumbai Central in January.

India is a potential giant for Google with only a quarter of its 1.2 billion citizens online.  Most connection to the internet is made through cheap smartphones, most often running on slow 2G networks, which is expensive.  Many internet users wait for Wi-Fi connection to go online, making the 10 million people who pass through the target stations each day a captive audience.  Google Maps and YouTube have been made partially available offline and created data-light versions of web pages, allowing them to load easier on slow 2G connections.

‘Every day there are thousands of Indian Internet users coming online for the first time, taking their journey in computing,’ said Pichai, ‘We are just barely getting started.’

‘Given that India is embarking on the cutting edge of the mobile revolution, we think what we build in India will apply globally to many, many places.’