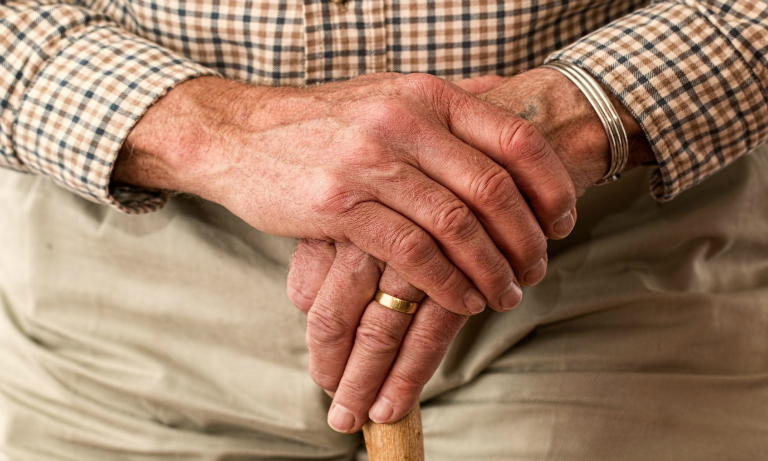 Key results of the survey found:

Managing Director of Lifesight, Willis Towers Watson’s master trust, Fiona Matthews, said: “These new figures put into sharp focus the worries that British workers have about their long-term savings and financial security in old age. This is already causing stress and having a negative impact on their health.

“Although employment levels are good and wages are rising, many employees are worried about long-term financial stability. They are anticipating longer careers and for many, working longer is the only way to achieve security in retirement.

“British employers need to understand their employees’ differing concerns, needs and lifestyles to help them build a tailored retirement plan.

“The pension reforms and Financial Advice Market Review are all adding to the pressure for employers to provide good-quality pensions and retirement planning for staff.

“Employers face a potential challenge if employees extend their careers and productivity declines. This survey certainly provides more evidence that there is a long way to go before people can be confident of a financially secure retirement.”