Workingmums.co.uk poll shows over a third of working mums have retrained after having children 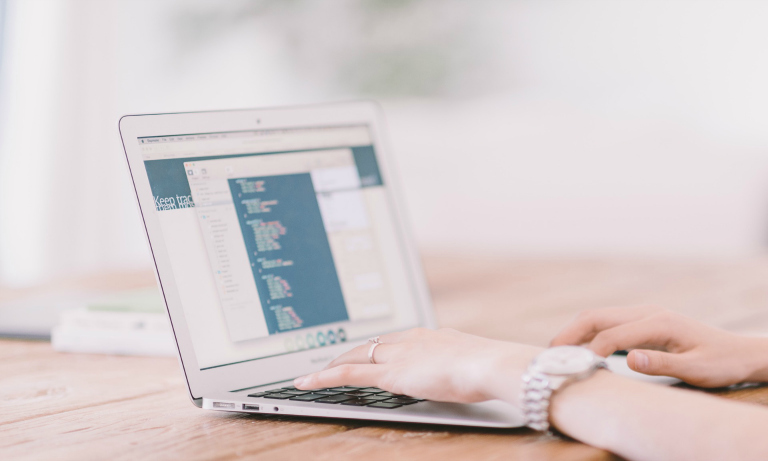 The survey of nearly 2,000 mums found health and education were the main sectors women were looking to retrain into, with term-time working, helping others and job satisfaction being big advantages in these roles.  However, results showed that a significant number currently working in the education sector were also looking to retrain.

Founder of Workingmums.co.uk, Gillian Nissim, said: “We have consistently been struck by the high numbers of mums who are looking to retrain after having children. It is interesting to note the reasons.

“Flexibility is high, but the top reason given is that mums want a more meaningful job. Hence the popularity of sectors such as education and health. They are also seeking career progression and change. Parenthood is a time of great change and triggers a lot of careful reflection. Employers would do well to nurture those employees who are going through similar transition periods.”

Although the top reason given for retraining was changed values (35%), other popular reasons were that respondents were fed up with their job (27%) or looking for a career change (28%).  Long hours, inflexible working in their current job and lack of career progression were also mentioned.

A quarter of respondents said that they sought to retrain once their children had started school.  Other reasons included marital breakdown, redundancy and pregnancy.

The survey also found that 81% of those who had not retrained yet were considering it. Most were looking for flexibility (52%), working from home (45%) or higher earnings (39%).

The survey was prompted by findings in Workingmums.co.uk’s latest annual survey which showed 65 per cent of respondents were interested in retraining and almost a third had retrained in the last year.