According to research by Randstad, almost 72% of respondents have not asked for a pay rise in the last three years 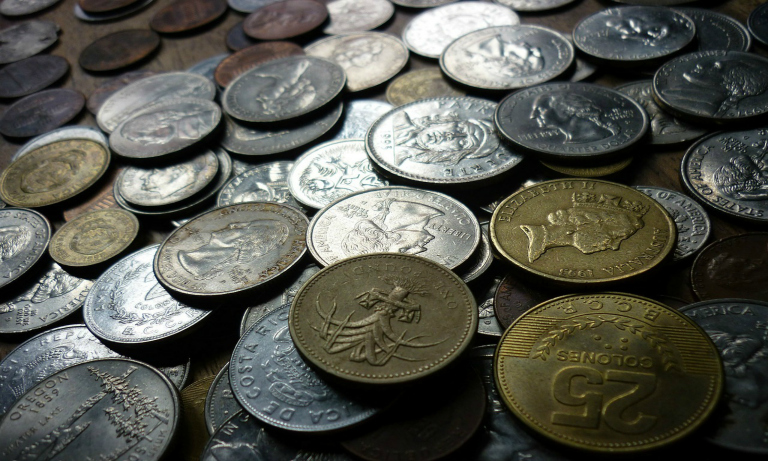 What impact is the National Living Wage having on businesses and workers?

Its survey of 2,000 UK employees also found that 34 per cent of respondents would consider asking their current employer for a higher wage.

“With nearly three-quarters not pushing for more money, and with explanations ranging from fear of rejection to jeopardising their current roles, questions should be raised about whether UK employers are creating the right working environment for their employees to stay and seek progression.”