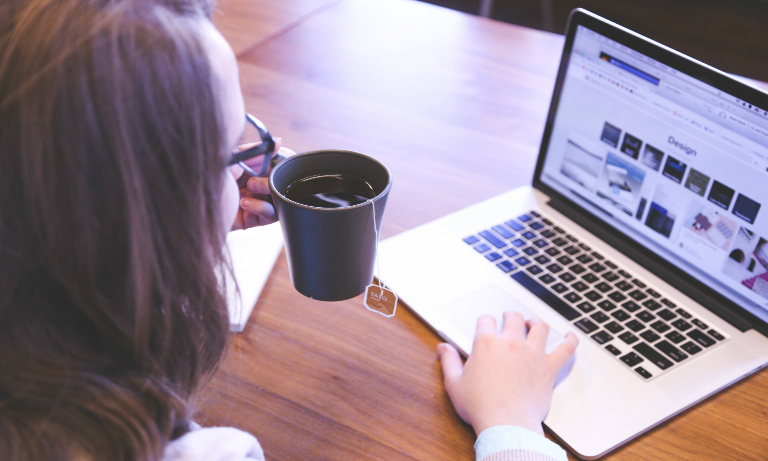 Britain has ranked eleventh place in a new gender equality survey by Glassdoor, falling behind other European countries including France, Spain and the Nordics

The Glassdoor Economic Research report, conducted with Llewellyn Consulting, looked at the female-to-male labour force ratio, the proportion of female managers and the gender gap in employment rates by educational attainment across 18 countries.

The pay difference between mothers and women without children was found to be the highest in Ireland by 31 percent.  Germany and the UK followed with 23 and 14 percentage points respectively.  Belgium and Spain resulted in less than three percentage points.

As far as board level representation is concerned, the study found women to be widely underrepresented.  Norway has the highest proportion of women on boards (36 per cent), owing partly to a legislation-based quota system introduced in 2006. In France, Finland and Sweden around 30 per cent of board members are women. In Denmark, the UK, Italy and Germany, it is around 26 per cent, while in Estonia the proportion is only 8 per cent.

The UK showed good results in its proportion of female managers, coming in third place, behind only Sweden and Norway. In Sweden, Norway, Portugal and the UK, more than 35 per cent of managers are women, while in Austria, Greece, Germany, Italy and Denmark this percentage drops to below 30 per cent.

Men are still likely to be full time employed across Europe, but the gender employment gap for those who attended university was found to be around half of what it is for those with less than upper secondary education.

Dr Andrew Chamberlain, chief economist of Glassdoor said, “In the UK there are fewer women than men in the workplace. However, this gap is considerably narrower for those with a university education,”

“By contrast, Sweden, Norway and Finland all have an almost equal balance of men and women in the labour market and can be a lesson for the UK. Of some concern is the high cost of motherhood in the UK, where the gender pay gap widens among working women with children. British working mothers are significantly worse off than those without family responsibilities, and this pressure will not help the UK address its workplace diversity issues.”

Jemima Olchawski, head of policy and insight at the Fawcett Society, said there had been some positive instigations in the UK recently to address gender inequality but that more could still be done, such as improving access to quality childcare and introducing dedicated leave for fathers.

She encouraged companies to make the most of the upcoming requirements to publish their gender pay gaps, which will be mandatory from 2018 for organisations with more than 250 employees.

“There are things businesses can do right away that would make a big difference. We are encouraging them to have a really thorough look and conduct a pay audit to understand who is working in what roles in their organisation and how people are paid, so they can understand the causes of gender inequality and develop an action plan from there,” said Olchawski.

Kathryn Nawrockyi, gender equality director at Business in the Community, added: “It’s a concern that this research shows the UK is only average or below average in most indicators.

“We want more employers to take the steps that will equalise the division of power and labour between men and women – in work and at home. That means levelling the playing field; ensuring parental leave and childcare are not just seen as ‘women’s issues’, or that there is more transparency around pay, for example. Taking a structural approach to gender equality is the only way to make advancements.”