UK jobs market ‘could be cooling off’ 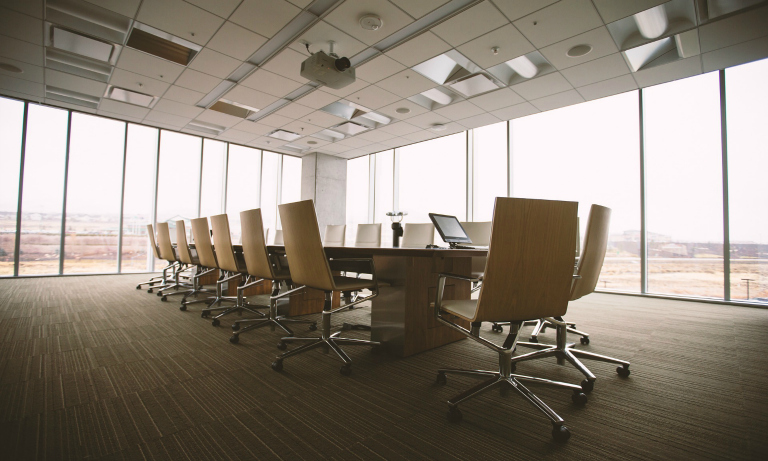 David Freeman, a senior statistician at the ONS, said: “The employment rate has hit another record high, but this time the increase is quite modest.

“With unemployment very little changed, that is further evidence the jobs market could be cooling off.”

Average earnings including bonuses rose 2% from a year earlier, up from 1.9% in the three months to February.

The ONS said the timing of bonuses this year had affected the rise in total earnings.

The number of people claiming jobless benefits reduced by 2,400 in April to 737,800, although revised data showed the figure increased by 14,700 between February and March, the highest increase since Autumn 2011.

Stephen Crabb, the Secretary of State for Work and Pensions, said: “These are another record-breaking set of figures, with more people in work than ever before and the unemployment rate is the lowest in a decade at 5.1%.”

However, economists were not as positive. Chief Economist at the British Chambers of Commerce, David Kern, said that despite the UK employment rate reaching a record high, “the cumulative picture – including manufacturing, trade and GDP figures – points to a softening in economic activity”.

Paul Hollingsworth, UK economist at Capital Economics, said: “Although there were some bright spots in today’s UK labour market figures, on the whole they offered a further indication that the economic slowdown has sapped the jobs recovery of its recent vigour.”

However, Martin Beck, senior economic adviser to the EY Item Club, said: “With the unemployment rate back to the pre-crisis average… it would be unrealistic to expect the rapid drops in unemployment seen in 2015 to continue indefinitely.”