Compared with the prestigious Oxbridge universities, Imperial College London students have more chance of being in a career six months after graduating 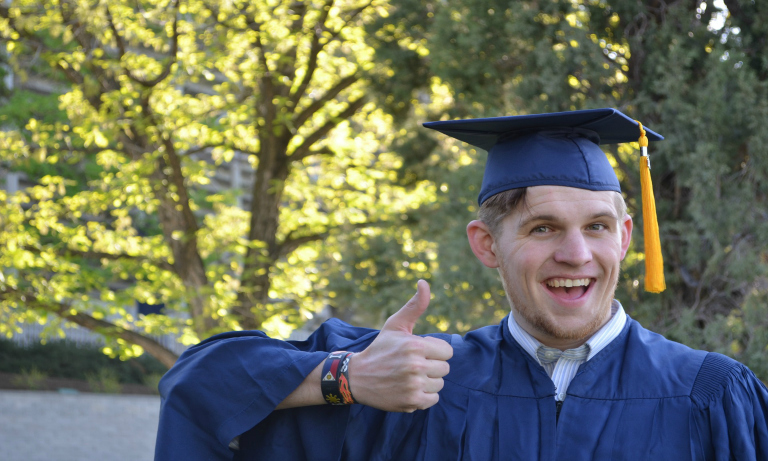 Some establishments however have highlighted a difference between the Guardian’s findings, and their own data

The Guardian’s University Guide for 2017, reported that the two elite universities which traditionally take the top spots in ranking tables have been placed in second and third places respectively.

The Top 10 universities with highest graduate career prospects (score out of 100) are:

Birmingham University’s vice-chancellor, Professor Sir David Eastwood, said they are “profoundly committed” to preparing its students for a successful future.

“From the moment our students arrive, we strive to equip them with the necessary knowledge, transferable skills, and confidence to go on to succeed in their chosen fields.”

The pro vice-chancellor for learning and teaching at Bath, Professor Peter Lambert,  said the institution’s ranking is a reflection of the “excellent teaching and high levels of student satisfaction,” adding: “Our students gain real-world experience in highly-regarded placement programmes which complements their studies and strengthens their career prospects.”

The Top 10 universities with the lowest graduate career prospects (score out of 100) are:

Some of these however have highlighted a disparity between the Guardian’s findings, and their own data.

Professor John Raftery, vice-chancellor of London Metropolitan University, said that although they were glad to see an impact in the Guardian ranking in terms of student satisfaction, teaching and, in particular, with the speed and quality of academic feedback on student work, he said the university’s own graduate employment data suggests “a far higher proportion” of graduates progress successfully to ‘graduate level’ careers within six months.

He told the Independent: “Using an absolute measure of graduate employment outcomes is valid but incomplete, in that it assumes all universities start with the same opportunity, on a level playing field. I don’t see that as true.

“The Guardian uses a basic measure of value add and we believe this is where the real measure of a university’s effect lies.”

He also said it “wasn’t news to me or my colleagues” that the IFS discovered that two students with the same qualifications, on the same course, at the same university, can go on to earn less or more, depending only on their family backgrounds.

He continued: “We take a chance on students with fewer traditional qualifications and transform them into degree-holders, representing a bigger ‘value add’ to the student than a well-heeled Russell Group candidate with straight As at A-level.

“Many of our students simply don’t have ‘Mum and Dad’s contact book’ to utilise when seeking a graduate opportunity. They may not be in a position to work for free in an unpaid internship. They do not have the social capital that students from wealthier backgrounds might enjoy, so we try to provide them with those contacts, those networks, and that social capital while we have them, during their studies.”

“A system that only measures outcomes – with no regard for the value that is actually added – will make it harder to justify taking a risk on someone who has big dreams and big potential, but whose background is a little bit different.”