Real hope for would-be flexible workers? Things could be about to change in the jobs market.

According to new research, over three-quarters of British workers who want flexible job roles feel the jobs market is ‘broken’ 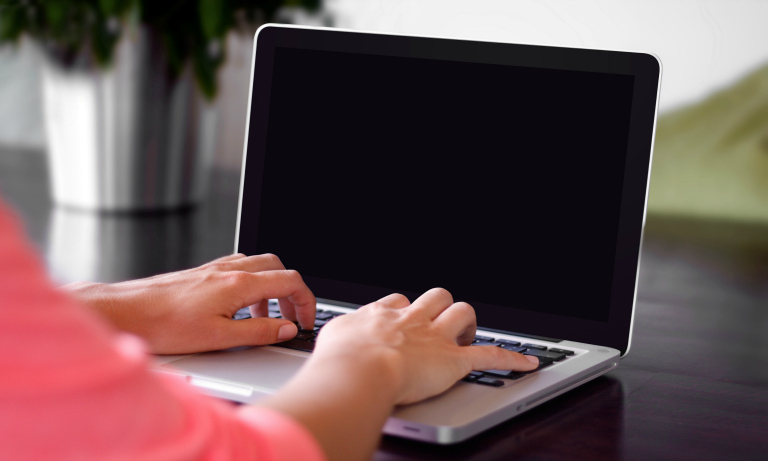 Last year’s research showed that 14.1 million workers - equivalent to 46 per cent of people in employment in the UK - want to work flexibly to fit with modern life, but are competing over a ‘handful of vacancies’

Timewise recently published a survey which has highlighted the employment gap impacting jobseekers who don’t want to work full time and reveals that millions are being excluded from the jobs market through a lack of flexible roles.

Aimed at encouraging a fairer market, Timewise is launching a new initiative ‘Hire Me My Way’, calling on UK businesses to unlock a million quality jobs to those who want to work flexibly and end the prejudice surrounding part time and flexible work.  This is the first of its kind scheme available in the UK.

Backed by the professional services firm EY, the national scheme will showcase employers open to discussing flexible working during the recruitment process. It will also offer free expert advice to those searching for flexible jobs, externally or in their existing company.

Designed to make finding flexible work easier, the scheme will offer prospective candidates transparency on the best flexible employers, so they know where to look for roles – and removing the current disadvantages they face when applying for new jobs.

Major organisations have backed the initiative including the CBI (Confederation of British Industry), CIPD (Chartered Institute of Personnel and Development), Resolution Foundation and REC (Recruitment and Employment Federation).  Those representing flexible workers, such as Mumsnet, Remploy and Working Families have also looked on the scheme in a positive light.

New statistics that have just been released show that just 8.7 per cent of job vacancies, with salaries £20,000 plus per year, offer some degree of flexibility. This often means that people who need a degree of flexible working – parents, carers and those with health issues – are effectively ‘locked out’ of the quality jobs market.

Timewise co-founder & joint CEO Karen Mattison, MBE, said: “Modern work has changed, with half of the UK workforce now working flexibly. The problem is that how we advertise jobs simply hasn’t caught up, leaving people who need a flexible or part time job completely confused and stuck.”

Her co-founder and joint CEO, Emma Stewart, MBE, added: “The lack of flexible hiring in the UK affects everyone searching for such jobs. Transform hiring, and you have the potential to bring tangible change to millions of families unable to raise their earnings or progress their careers, because they are trapped by their need for flexibility.”

“The needs of the UK’s workforce are changing rapidly and employers need to keep up; not only to support their own business growth, but indeed the competitiveness of the UK economy,” explained, Lynn Rattigan, Chief Operating Officer at EY, UK & Ireland.

“There is a huge pool of experienced and highly skilled talent that companies are missing out on simply because they fail to mention, from the outset on their job advertisements, that they are open to flexibility.”