As part of a recruitment drive ahead of the European Championship and the Olympic Games, Domino's Pizza has created 10,000 new jobs 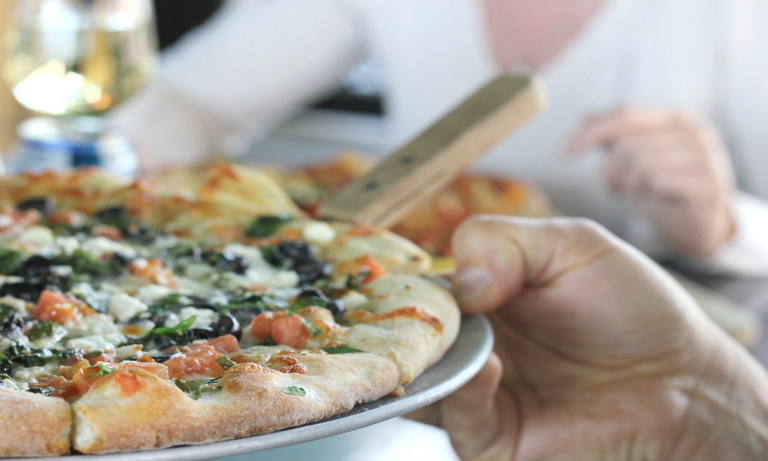 With 65 new stores opening in the UK and Ireland this year, the drive is getting the chain ready for an upsurge in demand, with three pizzas expected to be ordered every second during Euro 2016.

Chief executive David Wild said: “2016 is a bumper year for Domino’s, we have plans to open around 65 new stores and we’ll serve up over seven million pizzas during the Euros alone.”

With over 869 stores in Britain, Domino’s announced in March that pre-tax profits jumped 20% to £59.3 million in the year to December 27 compared with a year ago, with its app service accounting for nearly 50% of all online sales.

The firm had also brought on board ex-England football manager Kevin Keegan to raise awareness about the recruitment drive.

Mr Wild said: “We’re delighted to have Kevin Keegan capping 11 new Domino’s starters ahead of Euro 2016. He’s an England legend but we’re backing all our home nations this year and think Domino’s is the perfect addition to match viewing.”

Kevin Keegan said: “I was fortunate enough to give a lot of great players their first caps as England manager and it’s fantastic to be capping a new group, albeit on a different playing field.

“Domino’s taking on 10,000 new team members to handle the number of fans watching Euro 2016 is great and gives everyone something to cheer about before a ball is even kicked.

“With a bit of luck, the home nations and especially England can go far in the tournament, so they could probably do with the extra people.”