Experts say that Sports Direct should be a wake-up call

Poor working conditions are all-too common in the UK labour market, however, banning zero-hour contracts could have a negative effect 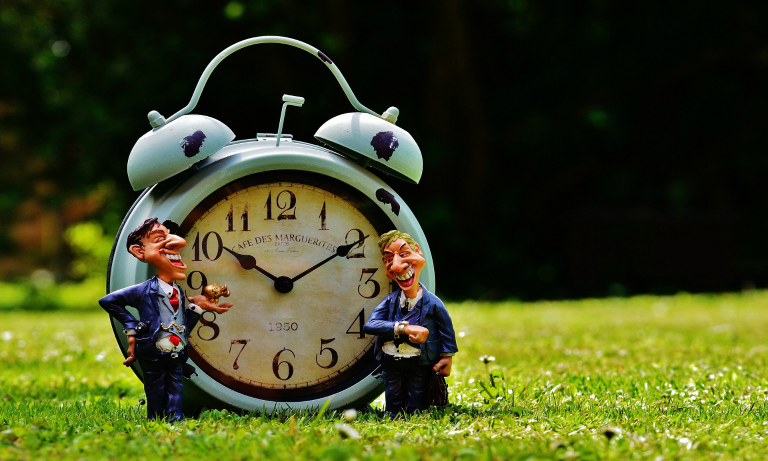 Findings show that 79 per cent of workers across all Sports Direct stores are employed in this way, which could amount to as many as 20,000 people

Sports Direct founder, Mike Ashley has been in the eye of the media over the last week over his practices at the chains warehouse in Derbyshire.  He admitted to minimum wage breaches as well as the fact that many of the company’s shop-floor staff were on zero-hour contracts.

Unite claims that 79 per cent of workers across all Sports Direct stores are employed in this way, which could amount to as many as 20,000 people.

A sociologist specialising in work and employment at the Oxford Internet Institute at the University of Oxford, Alex Wood, said it was “refreshing” to hear Ashley admit that the reason for the widespread use of zero-hour contracts was to keep costs at bay, related to unpredictable demand, “rather than claiming that workers wanted to be employed in this way or that it is beneficial to work-life balance”.

However, “given the profits of Sports Direct and the personal fortune amassed by Ashley, we must question the business need to pass on the unpredictability and risk inherent in retail on to workers”, he said.

“There are clear alternatives; for example, all staff could instead be guaranteed minimum hours, and thus incomes, sufficient to live on, and given more control over what additional hours they work, providing flexibility for both workers and the company.”

Wood said that this approach would require genuine worker voice and trade union recognition, as well as an end to the use of agency staff, both of which the founder has refused.

Zero-hours contracts are not necessarily always a negative avenue, said Ben Willmott, head of public policy at the CIPD: “Evidence shows that, used responsibly, and for the right reasons, zero-hours contracts can provide flexibility that works for both employers and individuals.

John Philpott, director of think tank The Jobs Economist, said it was time to examine some of the poor employment practices that have become a “modern-day norm” for many workers across the UK.

“HR could play a major role in combating the kind of employment practices exemplified by the sorry case of Sports Direct,” he said.

But it would take a unified approach from employers across the UK to tackle the ingrained work cultures that breed such practices, and allow them to persist, he added.

It was time, Philpott said, to not just “indulge in arcane management school discourse on issues that have only limited relevance to real-life workplaces or working conditions”, but rather to “foster genuine social progress” for employees.