Google has changed up the way it interview prospective employees, but don’t be caught out by a seemingly simple question 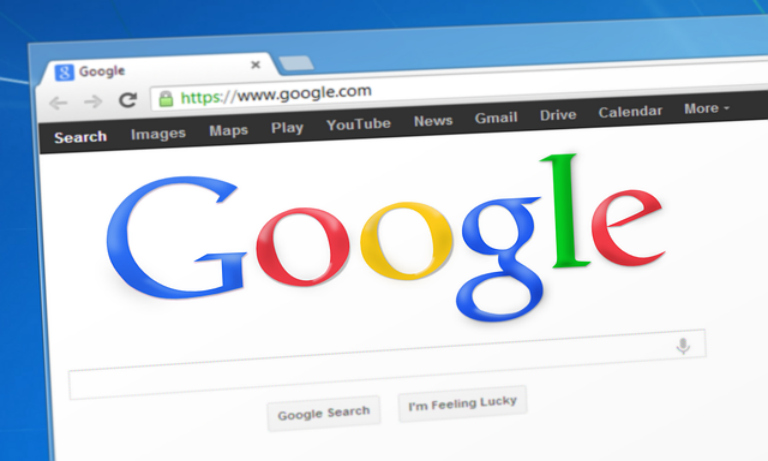 Is this a trick question? Watch the catch with Google's new interview style

Laszlo Bock, Senior Vice President of people operations at Google says that although they no longer ask these brain wrecking questions, their new method of interviewing is a wolf wearing sheep’s clothing.

“On a scale of one to five, rate yourself as a software engineer.”

“And our hypothesis is, that’s because men tend to overestimate their capabilities, on average. Men tend to be less self-aware, on average, as [compared to] women,” Bock says on the podcast. “And for a man to say four was a signal — not the only one, but a signal — that this guy’s a little more self-aware, maybe he realizes he has something to learn, and that was positively correlated with success here.”

“If you’re a woman, however, the score that was most predictive was a five out of five,” Bock says on the podcast. “And our hypothesis there was because there is so much societal pressure on women to be self-effacing and humble and hang back and be modest, and wait till they’re certain rather than raising their hand at the first opportunity like men, on average, do — that if a woman says she’s a five, first of all, she’s probably going to have higher EQ and social perceptiveness on average. And second — she’s gonna be amazing! And, indeed, that’s what we see.”

So in a nutshell, don’t be afraid to big yourself up a little – that is until they change the questions and we have to psyche out the next interview technique!