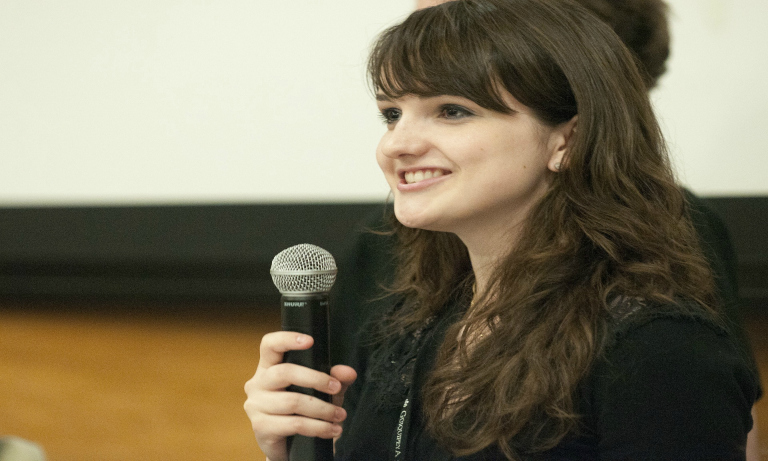 1,000 North East students have taken mock interviews with a variety of companies in an event aimed at improving their job prospects.  The event, held in Newcastle, attracted young people from 30 schools in Cumbria, Durham, Tyneside and Teesside.  The day was organised as part of the Esh Group’s ‘Building my Skills’ initiative which recently earned a National Business in the Community award.

The Esh Group directly employs approximately 1,200 people in a range of sectors from civil engineering and building to commercial and residential property development.

Esh chief executive Brian Manning paid tribute to their staffs efforts in coordinating the day and thanked partner companies for their support with the Building My Skills programme.

“Without other businesses being willing to be involved this wouldn’t be possible – I am delighted with the turn-out and commitment to helping students in the North East,” he said.

“The response from both schools and businesses to our invitation was excellent.

“Everyone recognised the importance of this kind of event in helping young people improve their career prospects.”

He also stated that some young people in the North East were still struggling to find jobs.

However, companies such as Esh and the participating firms knew they would depend on today’s school-leavers for their future skilled workforces.

“So it made sense to create a forum where they could get together,” he said.

“We have held the mock interviews for several years but this by far the biggest and most ambitious event.

“The day gave young people a realistic experience that will help them in future interviews and provided an opportunity to gain insight into the world of work.

“We also hope that some students have made connections with businesses on the day that could lead to apprenticeships or placements once they leave school.”