LinkedIn reveals the 25 most attractive employers in the UK

Would you like the top talent to work within your business? Take notes from the UK’s 25 most attractive employers 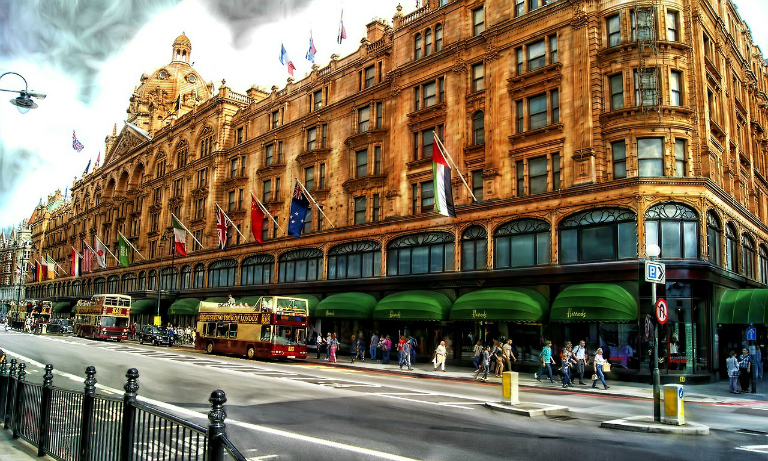 Retail firms such as Harrods came out on top of this list, reassuring the market that the country's economy is heavily geared towards consumer spending

John Lewis, which also owns Waitrose, came out in position one, notable for its employee-owned partnership model, as opposed to private-equity backed businesses or market-listed companies.

“We are a democracy – open, fair and transparent. Our profits are shared, our partners have a voice and there is a true sense of pride in belonging to something so unique and highly regarded,” the company states on its website. The partners are essentially the 91,500 employees and they all receive the same percentage payout which rises or falls in line with its financial fortunes.

Several U.S. firms appear on the list including Google, Amazon and Facebook as well as prominent luxury London retailers Harrods and Selfridges.

The list was collated by LinkedIn data that examines the billions of actions of the site’s 433 million-plus members.

The data looks at user actions on the site like new hire staying power, job applications, engagement and company reach — which it says indicates the most wanted and sought after companies by professionals.

Managing Director of Harrods, Michael Ward, told CNBC that potential employees were no longer coming through conventional employment agencies. He added that investment in social media, like its LinkedIn page, was “hugely important” for the company.

Harrods has nearly 100,000 followers of its LinkedIn company profile, which it says has largely been accrued organically through interesting content and long-term engagement, giving prospective employees a view of their company culture & keeping potential applicants up to date with any developments. The store adds that LinkedIn is primarily used as a resourcing tool, sourcing candidates directly and also advertising available jobs within the company.

Here’s the full list for the U.K.’s most attractive employers: