UK is at risk of losing over 33,000 female scientists annually

The UK risks losing more than 33,000 female scientists per year due to concerns about career options, earning power and work-life balance 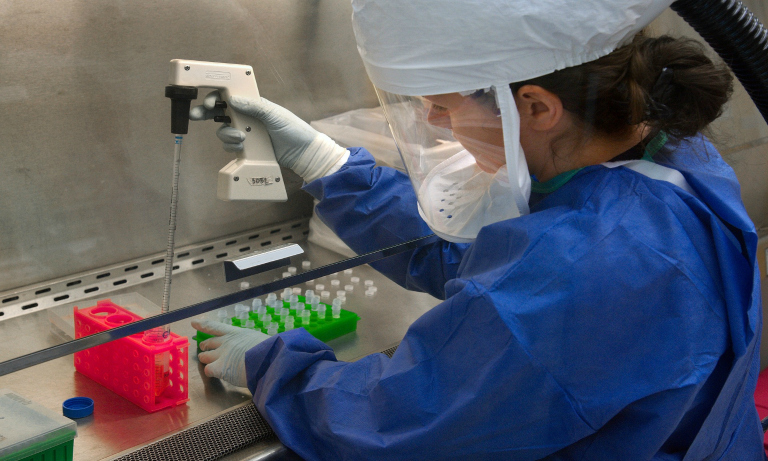 This is against the backdrop that only 15 per cent of the UK STEM workforce are women and fewer than 3 per cent of Nobel prizes in the sciences are awarded to females, according to the Labour Force Survey.​

Atmospheric Scientist, Dr Paola Crippa, said: “Working in science is an exciting and rewarding career. However, it can be tough to balance things like caring for a family when working in a research environment in particular, where funding is often limited.

Crippa was awarded a L’Oréal-UNESCO UK & Ireland Fellowship in 2015 and said, “Without the Fellowship I’d have had to make a tough decision between furthering my research, and looking after my young daughter, but with it I was able to take her with me to study at a specialist centre in the USA.”

The research showed that some 23 per cent of current female science students are not sure whether they will pursue a career in science, which equates to 33,371 students, despite the fact that many of those surveyed said that they had long been committed to science, having a keen interest since primary school age.

“Of those who say they will not go into science, reasons include concerns about the future work-life balance (11 per cent), future earning power (11 per cent), and unappealing career options (48 per cent). In addition, some 15 per cent say they have felt lonely and isolated.

The research also showed that, while the majority of female science students enjoy their studies, 34 per cent find it harder than they expected.

Ongoing problems such as sexism and a lack of support for women in labs also persist. While 12 per cent do not find it easy to get the help and support they need from other students or lecturers.

Dr Steve Shiel, Scientific Director at L’Oreal UK & Ireland, said:  “There’s no question that science needs women, and it’s disappointing that almost a quarter of passionate young UK scientists are being put off before they’ve even begun their career.

“The reality is that the concerns they face are similar to women working in any sector, but if we stand any chance of plugging the leaky pipeline of female scientists, those concerns need to be tackled head-on.

“We urge people to get behind this issue and support faster change, by signing our manifesto.”

According to L’Oréal, which employs 3,870 scientists and researchers around the globe, these factors are contributing to under-representation of women working in STEM careers in the UK.

L’Oréal’ has been proactive in encouraging people to sign up to a series of commitments to increase gender equality in science careers, including better support and mentoring for young women scientists.  They have done this by launching a global For Women in Science Manifesto in association with UNESCO.

This week, at the annual UK & Ireland L’Oréal-UNESCO for Women in Science Fellowship ceremony, five outstanding female scientists will be awarded Fellowships worth £15,000 to help with their research.

Many of the 37 Fellows awarded to date have used their funding to provide crucial support for their careers including helping to pay for child care costs and manage the work-life balance, as well as buying necessary equipment and apparatus.