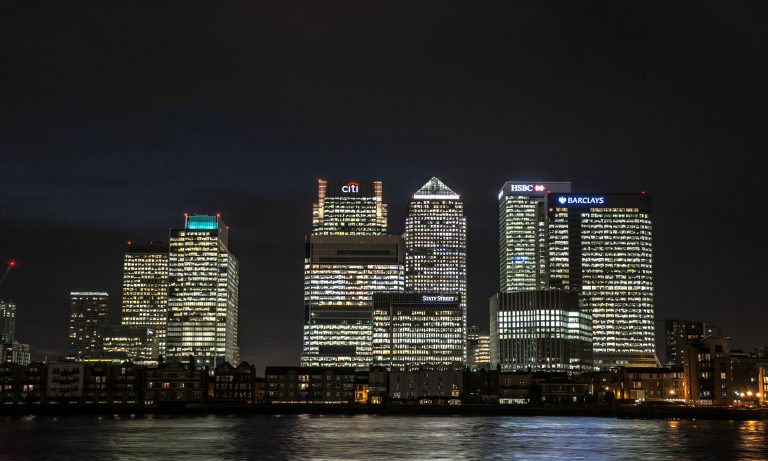 HSBC currently employs around 48,000 people in the UK, and around 260,000 across the world {Photo credit: Barry Caruth - Flickr via Wikimedia Commons}

HSBC, with assets worth £1.9 trillion, is planning to move up to 1,000 staff from the UK to Paris due to Britain’s vote to leave the EU.

However, it is possible that the UK could leave the EU but remain a part of the European Economic Area (EEA), in a model similar to that of Norway, Iceland and Liechtenstein.

Canary Wharf based employees, who already process payments made in euros, would join the 10,000 currently based in Paris under the new plans.

Following the referendum result, a number of other large financial companies including Morgan Stanley, JPMorgan and BNP Paribas have reportedly also made plans to downsize their businesses in the UK.

HSBC, which carries out a significant amount of its business in Asia, considered moving its headquarters to Hong Kong earlier this year.  But the company decided to remain in London in part due to the city’s status as the main financial centre of Europe.

HSBC’s chairman, Douglas Flint, said: “The work to establish fresh terms of trade with our European and global partners will be complex and time consuming.

“We will be working tirelessly in the coming weeks and months to help our customers adjust to and prepare for the new environment.”

Governor of the Bank of France, François Villeroy de Galhau, said: “It would be a bit paradoxical to leave the EU and apply all EU rules, but that is the solution if Britain wants to keep access to the single market.

“The City cannot keep this European passport and clearing houses cannot be located in London either.”

HSBC forecast this week that inflation could increase to 4 per cent within 18 months after the pound sterling’s Brexit-induced collapse.