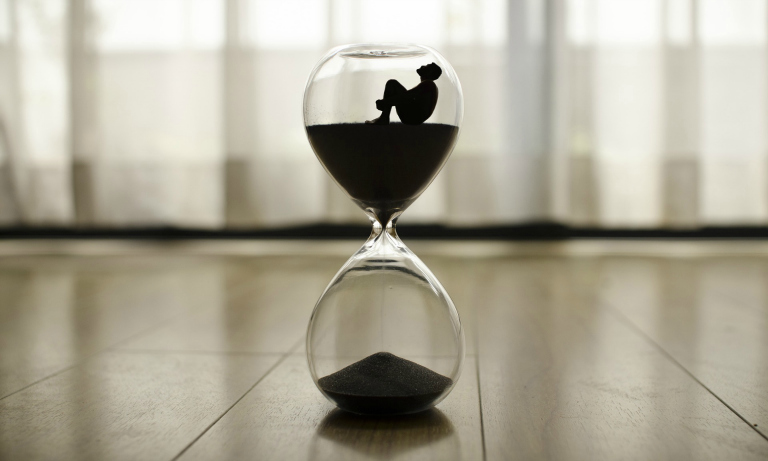 According to a survey of more than 1,000 business leaders conducted by the Institute of Directors (IoD), a quarter of employers said they plan to freeze hiring new employees and 5 per cent said they expected to fire staff.

Nearly two-thirds of companies surveyed said the outcome of the referendum would be negative for business.  As a result, one in five respondents is considering moving some of their operations outside of the UK.

Director General of the Institute of Directors, Simon Walker, said that businesses will be working out a plan of action to adapt and succeed after the referendum result.

“We can’t sugar-coat this, many of our members are feeling anxious,” Walker said.

“A majority of business leaders think the vote for Brexit is bad for them, and as a result plans for investments and hiring are being put on hold or scaled back,” he added.

The survey by the IoD, which did not participate in the referendum campaign, was released shortly after HSBC announced that it’s planning to move up to 1,000 employees from the UK to Paris due to the Brexit vote.

The value of the pound fell almost 2 per cent on Monday morning as the EU referendum result reverberated around global markets.  This was still slightly higher than on Friday when the Brexit vote has send the value of the pound to its lowest level against the dollar in more than 31 years.

George Osborne has tried to calm a volatile financial market by stating, “Britain is ready to confront what the future holds for us from a position of strength.

“Growth has been robust and employment is at a record high. Our economy is now about as strong as it could be to confront the challenge the country now faces,” he said.

David Cameron said he would continue to serve as UK Prime Minister until the party elects a successor, which is likely to be before the Tory conference in October.

The decision to trigger Article 50, which will officially start Britain’s separation from the EU, will be taken by his successor, although European leaders urged the UK to start the process earlier.