Lloyds Banking Group has reduced its workforce by 640 employees, including IT and back office roles 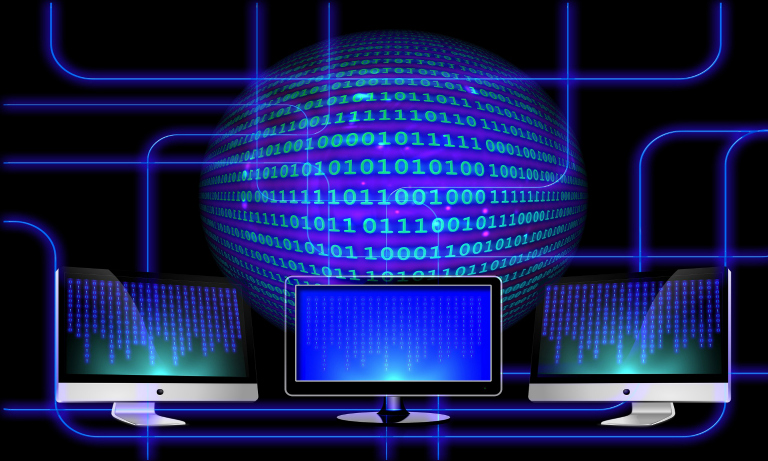 What is coming next in terms of this business buzzword?

The cuts are part of the bank’s cost-cutting plan announced in 2014, when it said it will cut 9,000 jobs and close around 150 branches.  Part of this plan includes the move to digital channels.

Lloyds said the net reduction of jobs will be 525 jobs, with new ones created, however the closure of 23 branches is also on the cards.

Rob MacGregor, national officer at the union Unite, said this will “bring disappointment as staff feel they have already faced two years of endless workforce cuts”.

The Royal Bank of Scotland also recently announced that it is cutting 900 IT and back office jobs as part of a reorganisation that involves offshoring roles.

There is also uncertainty around UK banking jobs following the results of the EU referendum, where the majority vote favoured leaving the EU.

This follows reports that various financial institutions including JP Morgan and HSBC could move thousands of jobs out of the UK.

David Banister, analyst at Ovum, said there is concern that some leading overseas banks will have to move parts of their operation to Europe for compliance reasons.

IT workers in the UK banking sector are hardened to the threat of job losses, with thousands cut since the financial crisis of 2008, and Brexit adding another layer of threat to these employees.