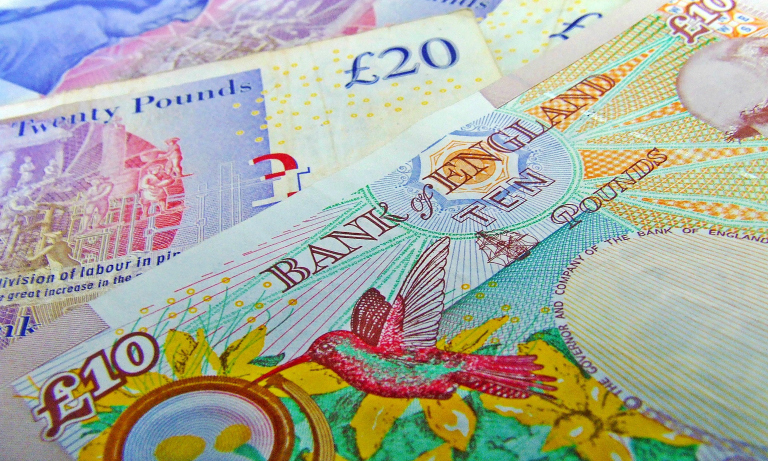 Some financial institutions warned that the Brexit vote may affect jobs

Banking giant Barclays has no plans to move jobs out of the UK following the vote to leave the European Union, chief executive Jes Staley has said.

But Mr Staley said: “Right now we are not making any plans to pick up and move people from one location to another.”

The bank will aim to take on new employees if access to Europe is restricted by Brexit, he said.

“You might have to increase your presence in another location – that doesn’t necessarily mean you have to decrease [at] your location here,” Mr Staley said.

“We saw the one of the biggest one day declines in global wealth in history and the financial system worked fine”.

Staley said that the result had caught both him and the markets by surprise. Barclay’s own shares lost nearly a third of their value when the result was announced. Possibly due to fears that a political upheaval could lead to an economic downturn.

Now that the markets have settled somewhat, many shares, excluding the bank’s, have recouped lost ground, and the focus moves on to the real economy and the impact on both investment and jobs.

Although Barclays has committed to staying in the UK, several of Barclays neighbours in Canary Wharf have said jobs may move to Europe.  HSBC ruled out moving its global HQ from the UK but has said 1,000 jobs may move to Paris and American bank JP Morgan has said up to 4,000 of its 16,000 UK workforce may be relocated.

Mr Staley emphasised that Barclays is a British bank that will remain anchored in Britain and although he conceded Barclays might set up a subsidiary in Europe, it wouldn’t necessarily be at the expense of UK jobs.

Staley is an American in the UK and he drew parallels between the Brexit vote and the political landscape in his home country.

“There is definitely something going on here and in the US… the establishment needs to hear the narrative that globalisation and free trade is not working for the man on the street”.