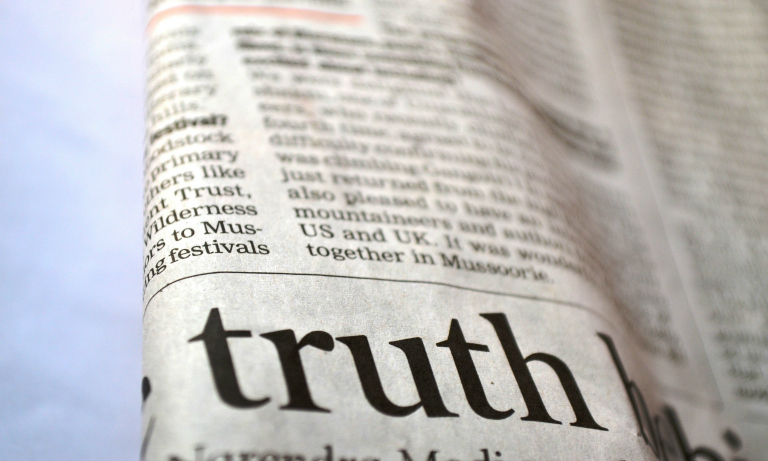 An investigation by The Times newspaper has revealed that during Leadsom’s time at Invesco Perpetual, 1999 – 2009, she was only approved by the financial services regulator for three months.

Tory MP Bernard Jenkin, one of her supporters, has said she was responsible “for managing hundreds of people and billions of pounds”.

In the House of Commons she has also spoken of “managing the investment banks team at Barclays”.

Mr Stephens added that Ms Leadsom “had allowed the impression to arise that she has finance management skills and experience which qualify her for senior posts in government”.

The Times also stated that during her time at De Putron Fund Management Ltd from 1997 to 1999 she was registered as “Marketing Director” and not in a fund managing role.

A spokesperson for Ms Leadsom said: “It looks as though the issue is that anyone who reads Andrea’s CV and attaches a lot of weight to that particular role may actually be under some slight misapprehension as to what it was she actually did.”

Azmat Mohammed, Institute of Recruiters (IOR) Director General stated: “It’s fair for your CV to be scrutinised if the job you’re applying for relies on your having these skills.  It’s common practice for employers to check the facts but in a public role the press will dig deep too.  Your credentials need to stack up if you don’t want to head for a fall.”

Tory MP Penny Mordaunt, claims that the allegations are a deliberate attempt to undermine Ms Leadsom’s campaign for Tory leader.

“This is a totally bogus article that she was not given the right to reply to and, in case your listeners haven’t seen it, there’s a concerted effort to try and rubbish Andrea’s stellar career in financial services and business,” she told BBC Radio 4’s Today programme.

“This is a concerted effort to rubbish a stellar career and imply that she was just making the tea.”

Andrea Leadsom has this morning pulled out of the contest to become Conservative Party leader.