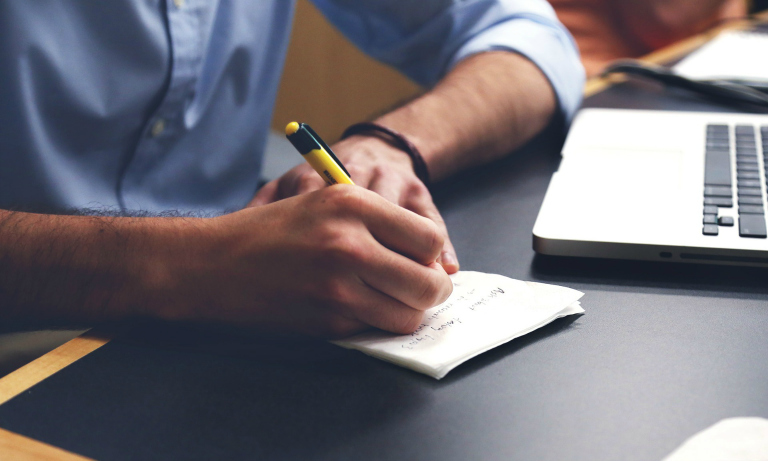 Recruitment firm SThree revealed last week that reduced hiring in the banking sector in the run-up to the EU referendum has taken a toll on its profits.

Company niche is recruiting staff for STEM roles and they reported profits before tax of £12.8m for the half year to May, down seven per cent from the prior year’s £13.8m. However, this year’s figure included £2.3m of restructuring costs.

Shares in the company were trading down 6.6 per cent at 227p last week, however have gained some ground at time of writing to 246p. Even though the banking and finance division hadn’t fared too well, growth in ICT work was strong, with gross profits up by 18 per cent.

Gary Elden, SThree’s chief executive told City A.M. “When there’s uncertainty, which there has been leading up to the Brexit vote, then companies are less likely to take a permanent person on,”

“A permanent person is less likely to leave his current job because he’s worried about the uncertainty, so then the knock-on effect is we still need a person to do a job because it’s critical then the only other option is to take a contractor on.”

As far as the future is concerned, Elden said it was too early to tell what the Brexit vote meant for recruiters. “We’re looking at parts of our business that will hopefully be less affected so we can position our business so we can use it as an opportunity,” he added.