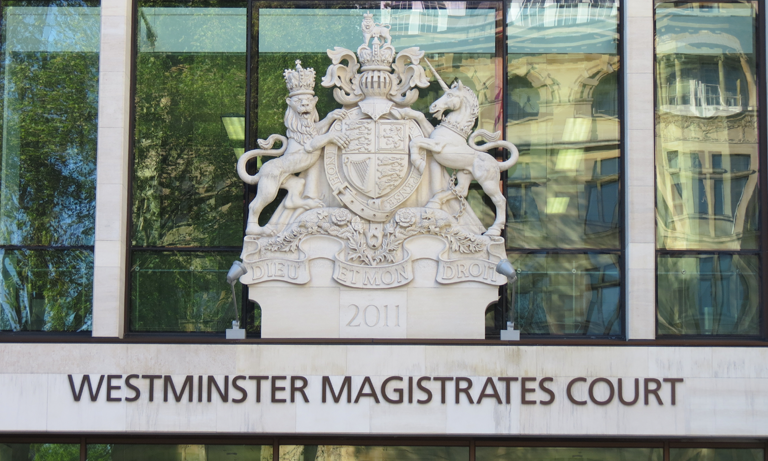 Over the course of 2015/16, EAS recovered around £83,000.00 as a result of their interventions in securing compliance during their investigations

The Employment Agency Standards Inspectorate (EAS) has this month released its 2015-2016 Annual Report.

As well as the EAS’s role and responsibilities, the report also highlights various factors affecting recruitment agencies including:

Highlights from the report include:

The Government consulted on a proposal to amend the Conduct of Employment Agencies and Employment Businesses Regulations. The proposal was to ensure that all job vacancies for work-seekers with hirers were advertised in English and in Great Britain at the same time or before they advertised the vacancies in EEA countries. The proposal was taken forward and the Conduct Regulations were amended accordingly in January 2015.

The Government launched a consultation on a proposal to prohibit employment agencies and employment businesses from placing generic recruitment advertising, in relation to vacancies in Great Britain, in other EEA countries but not in Great Britain. Parliament approved these amendments and they came into force on 8 May 2016.

EAS carried out a series of targeted inspections of employment businesses that supplied temporary workers to various sectors including industrial, catering, driving, hospitality, and IT. EAS also targeted supply teacher agencies and care agencies, led by The Pensions Regulator.

A summary of the findings is in the table below:-

Over the course of 2015/16, EAS recovered around £83,000.00 as a result of their interventions in securing compliance during their investigations. Most of this amount related to non-payment of wages or money owed to temporary workers, or where job finding fees were being charged to work-seekers.