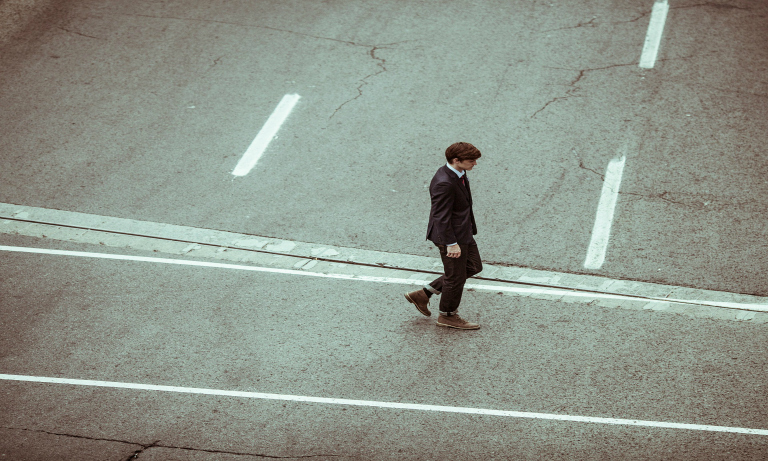 An attack has been launched on Mike Ashley’s Sports Direct, branding practices at the company’s Shirebrook warehouse in Derbyshire as similar to those of “a Victorian workhouse”. The attack comes after the HMRC investigation into the company paying its workers less than the national minimum wage.

An investigation by the parliamentary Business, Innovation and Skills Select Committee, recently published its findings, leaving the company open to a probe into possible labour market offences.  The share price had also fallen by nearly 1.5 per cent at the time of writing.

Chair Iain Wright MP said: “The evidence we heard points to a business whose working practices are closer to that of a Victorian workhouse than that of a modern, reputable high street retailer. For this to occur in the UK in 2016 is a serious indictment of the management at Sports Direct and Mike Ashley, as the face of Sports Direct, must be held accountable for these failings.

“It seems incredible that Mike Ashley, who visits the Shirebrook warehouse at least once a week, was unaware of these appalling practices.”

Oliver Parry, head of corporate governance at the Institute of Directors, said: “This is a particularly damning report by the BIS Select Committee. Over the last two years we have raised significant concerns about the governance arrangements at Sports Direct. It now appears that both shareholders and employees have suffered because of it. A root and branch review of the management and board structure is now urgently needed.”

The 3,000 employees at Shirebrook are employed via two agencies, The Best Connection and Transline Group. The BIS report said it was “irresponsible, if not reckless” that Sports Direct paid £50m to these agencies when they “do not seem to have a basic understanding of employment law and practices”.

The MPs expressed concerns about pre-paid debit cards issued by Transline via which some workers are paid. Workers without a bank account were charged £10 for a card to receive wages.

Sports Direct said in a statement: “We will study the contents of the Committee’s report very carefully. It is our policy to treat all our people with dignity and respect.”

Meanwhile, a Transline Group spokesman said: “Transline remains committed to ensuring a safe working environment and fulfilling its duty of care to our employees.”