69% of workers are playing Pokemon GO at work 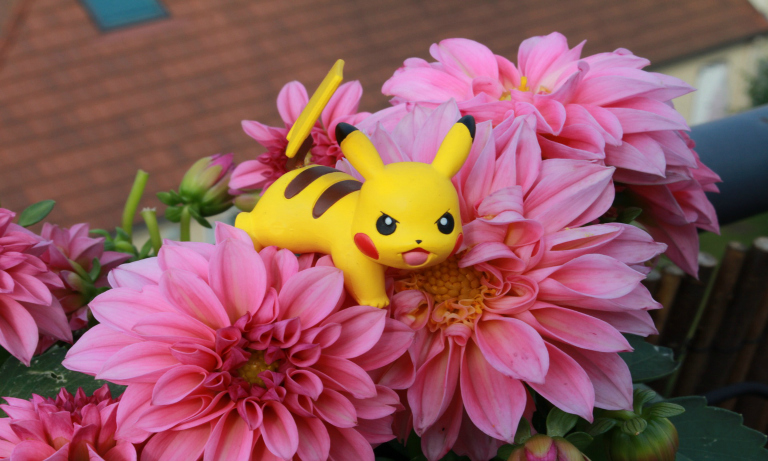 Pokémon GO has taken over our phones, and doubled Nintendo’s stock price

According to a Forbes poll, it has also changed our workplaces more than you would expect.  Employees are playing Pokémon GO during working hours, using it to build friendships with their co-workers and are getting more exercise by chasing these little creatures on their phones.

Forbes designed a six question poll and embedded it throughout Pokemon GO coverage. 66,159 responses were collected and the results showed that sixty-nine per cent of employees said they played Pokémon GO at work.

Of those surveyed, around one third said that they spent more than an hour playing Pokémon GO at work. That equates to nearly 21,000 people. But their bosses don’t seem to mind. Only 3,000 of these heavy players said their boss had told them to stop, and 2,000 said they’d bonded with their boss over the game.

However, another third of respondents don’t play Pokémon GO at work at all, and the vast majority have spent no money in the app. Pokémon GO follows a ‘freemium’ model, where users play for free but can pay more for extras.

Pokémon GO has had the positive effect of improving office camaraderie. Respondents said they’ve bonded with co-workers, bosses or clients over the app, and 20,000 said they played with co-workers on their lunch breaks. That’s a lot of opportunities to develop working relationships, as well as catch the adorable Pikachu.

Eighty percent said they exercised more as a result of using the app, with one third saying they exercised “a lot more.” Exercising is proven to boost mood and productivity, so Pokémon GO may have an overall positive effect on your workplace after all.