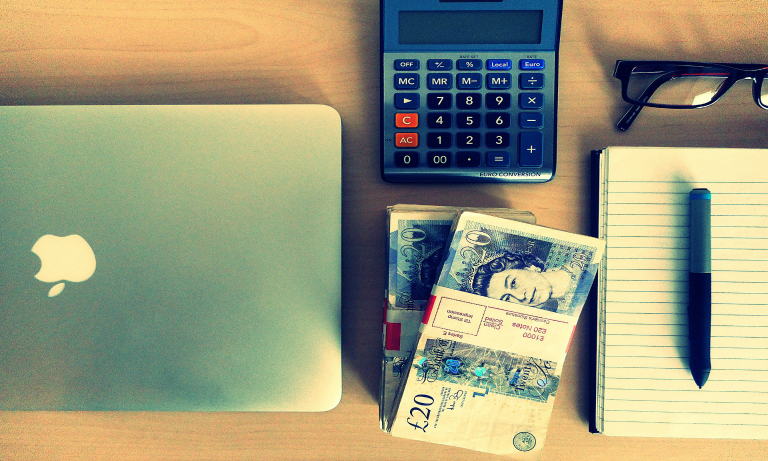 Lloyds Banking Group, the UK’s largest mortgage lender and savings institution, is cutting 3,000 jobs and closing 200 branches as customers opt to use digital channels instead of high street banks, allowing banks to save costs at a time when interest rates are expected to be cut after the Brexit vote.

The bank recently reported a doubling in their pre-tax profits and admitted it is being investigate by the Financial Conduct Authority over how it handled customers having difficulty paying their mortgages.

Lloyds did not confirm whether it faced a penalty from the City regulator, but it has set aside £350m to cover the costs of mishandling customers in arrears with their mortgage and unsecured debts.

Lloyds’s chief executive, António Horta-Osório, said it was a tough decision to make.  However, the use of branches had fallen by 15% year on year and the closure would save the firm £400m.

MacGregor, Unite national officer, described the cuts as “grim news”, while Ged Nichols, general secretary of the Accord union, which represents 22,000 staff who joined Lloyds from Halifax, said staff would be confused.

“The loyal, dedicated and customer-focused employees in the Lloyds Banking Group are still reeling from recent job losses,” said Nichols. “They will be bewildered by today’s news and wonder what has happened that is so catastrophic that these further job cuts and branch closures are necessary.Interest rates might be lower for longer, but why are job losses higher and faster? Where will the axe fall next?”

Horta-Osório said he expected the Brexit vote to cause a “deceleration of growth” in a period of uncertainty. Interest rates would likely be cut to 0.25% from their historic low of 0.5%, he said, but should not go below zero because of the negative signal this would send about the economy.

“Additional monetary measures will have only a marginal impact.” “This country has underinvested for years … The productively problem is already an issue. We can borrow almost at zero.”

He reassured that this would not cause the bank to change its lending strategy or criteria, saying, “We should focus on helping the country to grow and get out of this uncertainty as quickly as possible in the best possible way.”

While he said the fast-paced branch closure programme was motivated by customers increasingly using digital or online banking, analysts feel it is due to the impact of an interest rate cut on its profits and ability to generate surplus capital to pay out in dividends.

A quarter-point cut would reduce annual profits by £100m, while the bank’s finance director, George Culmer, admitted that the plunge in the pound to 31-year lows had reduced the amount of capital the bank holds as it increases the value of its riskiest assets.

On a positive note, the Brexit vote had also led to £10bn of deposits being placed with the bank.

As a result of buying HBOS – which includes the former Halifax building society – Lloyds has 2.7 million retail investors and is paying a 0.85p pence per share dividend, up 13%.

Laith Khalaf, senior analyst at stock broker Hargreaves Lansdown, said, “Lloyds has increased its interim dividend significantly, but if the Brexit axe is to fall anywhere it’s likely to be on the special dividend at the end of the year.”