Could it become illegal to ask for an applicant’s current salary in a job interview?

Could a new UK law be passed that makes it illegal for employers to ask jobseekers their current salary? 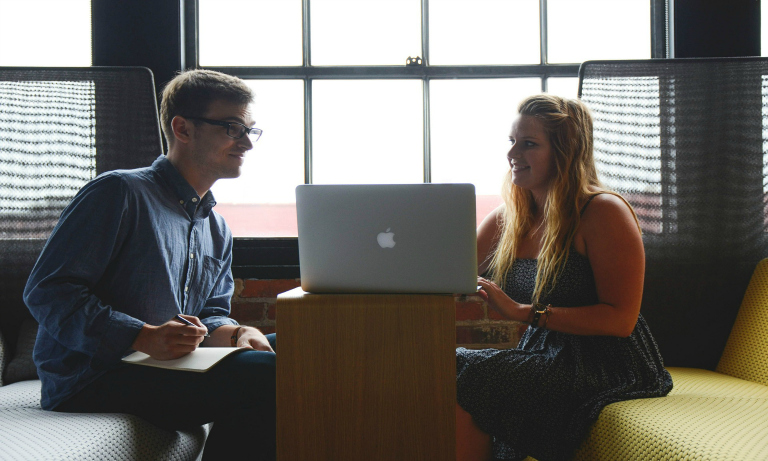 The legislation was introduced this week in Massachusetts, USA and is now being proposed as a model that could be applied elsewhere

In an effort to close the wage gap between men and women, Massachusetts has become the first state to prohibit employers from asking about jobseekers salaries before offering them a job.

The new law will require hiring managers to state a salary figure upfront — based on what an applicant’s worth is to the company, rather than on what he or she earned in a previous position.

The legislation is being upheld as a model for other states as the issue of men earning higher salaries than women who do the same job came onto the national political scene.  Could this legislation be passed in the UK too?

By barring companies from asking jobseekers how much they earned at their last jobs, Massachusetts will ensure that the historically lower wages and salaries assigned to women and minorities do not follow them for their entire careers. Companies tend to set salaries for new hires using their previous pay as a base line.

State Senator Pat Jehlen, a Democrat and one of the bill’s co-sponsors, said, “I think very few businesses consciously discriminate, but they need to become aware of it,”

“These are things that don’t just affect one job; it keeps women’s wages down over their entire lifetime.”

The Massachusetts law, which will go into effect in July 2018, takes other steps as well to help stop the issue of pay discrimination. Companies will not be allowed to prohibit workers from telling others how much they are paid, a move that could increase salary transparency and help employees discover disparities.  This notion is already in action in at least 12 other states.

The law will also require equal pay not just for workers whose jobs are alike, but also for those whose work is of “comparable character” or who work in “comparable operations.” Workers with more seniority will still be permitted to earn higher pay, but the law effectively broadens the definition of what is equal work.

When the Massachusetts law is passed, job seekers will no longer be compelled to disclose their salary or wages at their current or previous jobs — which often leaves applicants with the nagging suspicion that they might have been offered more money if the earlier figure had been higher. People will however still be allowed to volunteer their salary information.

The Massachusetts attorney general will be in charge of enforcing the law, which also gives workers the right to sue companies directly for violations.

In June, 28 businesses nationwide, including large employers like Gap, Pepsi and American Airlines, signed an Equal Pay Pledge promoted by the White House in which they committed to conducting annual audits of their pay by gender across all job categories.

Vicki Shabo, vice president of the National Partnership for Women & Families, said, “Companies that want to do the right thing are seeing that these new laws really pose no threat,”

“It’s absolutely started to pick up. These laws are not just passing in completely blue places,” she added,” they’re passing with bipartisan votes.”

PricewaterhouseCoopers published the results of a salary analysis it did of its British staff. It found a 15.1 percent pay disparity between men and women, and changed its promotion practices to bring more women into senior leadership roles. Salesforce, a cloud software company, says it spent $3 million last year to raise the salaries of female employees to match their male counterparts.  The publicity of these results could pave the way for other businesses to follow suit.