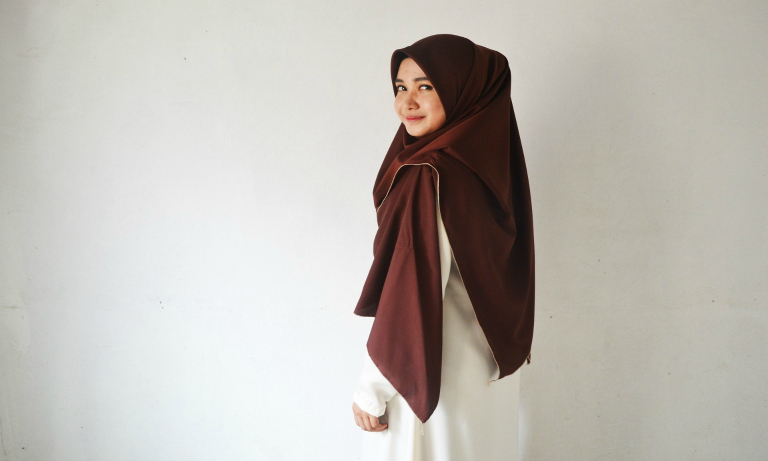 Najaf was on her third day at work at a Virginian dental clinic when her boss allegedly said her hijab would not be in keeping with a ‘neutral environment’.

She did not wear the hijab during the interview process as she says she doesn’t wear it on a regular basis, however she had decided to wear it on her third day at work after the weekend.

She claimed her boss immediately took her aside and told her to remove it to keep a “neutral environment” and said that the dress item would offend patients. She was allegedly told that she would have to remove her hijab otherwise she would lose her job, and she refused.

“I received an email the Friday morning saying how much positive enthusiasm I was bringing to the dental office.”

“I didn’t think it was going to be a big issue. I was completely aware he might ask me, but I didn’t know it would come down to the fact that if I wear it, I can’t work there.”

The Council on American-Islamic Relations (CAIR) is calling for the dental clinic to reinstate Ms Khan, and to compensate her for both her financial and emotional suffering.

“No employee should face termination because of his or her faith or religious practices,” said CAIR National Communications Director Ibrahim Hooper. “We call on Fair Oaks Dental Care to reinstate the Muslim employee and to offer her reasonable religious accommodation as mandated by law.”

The case comes a year after the US Supreme Court showed its support for young Muslim woman, Samantha Elauf who was not hired at Abercrombie & Fitch in 2008 because she wore a headscarf.

The company said it violated the store’s “look policy” for sales staff.

She argued that the company had violated her civil rights and she won her case in June 2015.