Student rejected for job at Holland & Barrett due to ‘hand tattoos’ 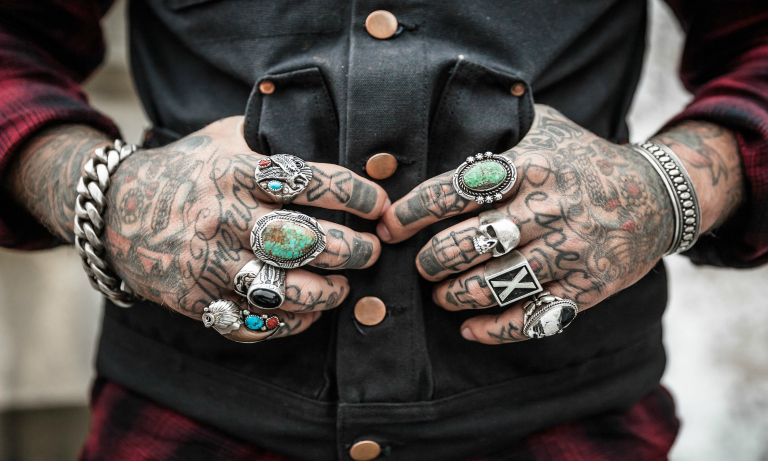 Logan, who lives in Blackley, was invited to an interview and trial at the Market Street store.

However, he was told afterwards that while not offensive, the company was unable to offer him the job as his tattoos could not be covered up.

Logan says he is hugely disappointed as he was not told during the application process or interview about the company’s appearance and dress policy.

He told the M.E.N, “It is pretty disappointing.  The feedback I got was that I did really well so to miss out on something like this makes it quite hard to take.

“They asked me if there was any way of covering them up and I said only by wearing gloves, which they said wouldn’t be appropriate.

“I was serving customers and talking to staff during the trial and no one seemed to have a problem, far from it.

“To me, tattoos are art and once you have them done they are part of you so I don’t know why someone would take offence at them.”

Logan was previously employed by the Trespass Store on Manchester Fort and said that the management there did not have any issues with his body art.

He said: “It has got me a bit worried about other jobs, but all I can do is look onwards and upwards and hope it isn’t a problem anywhere else.”

Logan’s dad Daniel said: “I have tattoos and I work in the police.

“If there is such a policy then why allow him to work for two hours with customers?

“Why not say so on the website during the application process?”

“Logan had just finished college and was looking for work, the position was only part-time but he had hoped that it could lead to something more.”

“Although we do not discriminate against tattoos, like most high-street retailers we do ask staff to observe high standards of personal appearance and dress, including covering tattoos when serving customers.

“The candidate in question was informed of this when the manager determined that his tattoos could not be covered.

“We will ensure our staff are aware of company policy on dress, and that this is communicated consistently across the business to new candidates.”