NHS figures reveal that 30,000 new mothers with mental health conditions are being left to fend for themselves because of shortage in staff 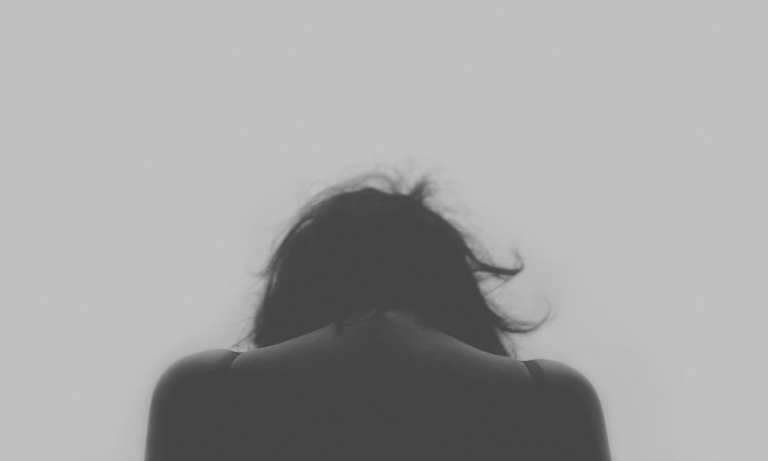 More community care is needed after women have given birth

At present, only 15 per cent of areas provide the recommended level of post-birth community care, while 40 per cent offer no service at all.

NHS England recently announced that it was making available the first segment of a £365 million fund to provide better support for mothers with existing mental illnesses, as well as those with birth-induced conditions such as postpartum psychosis.

The University of Oxford and NHS England conducted a review in 2015 which found that half of all suicides by women while pregnant or after giving birth could be prevented by providing better standards of care.

Local providers will now be able to apply for grants from a £5 million fund to provide specialist training for existing staff, and to employ new specialists, in order to support new mothers with serious psychiatric conditions.

A further £15 million will become available next year, followed by another £40 million in 2018.

Dr Giles Berrisford, the association national clinical director for perinatal mental health, said the UK was “miles ahead” of most other countries, but did admit that there was a significant shortage in adequately trained staff.

“We absolutely need to ensure that all women have the access to high quality perinatal mental health care and are committed to addressing current issues and variation,” he said.

“If left untreated, it can have a devastating impact on the woman affected and her family.”

Dr Berrisford urged that women really need is psychiatric staff who understand both the physiology and psychology of pregnancy.

According to the health service, around one in five women suffer mental ill health during pregnancy or in the year after birth.  This can range from anxiety post-natal depression, which affects up to 15 per cent of new mothers, to postpartum depression, where mothers may even fsuffer hallucinations.

The suicide rate is also alarming, being 101 from 2009 to 2013 and is the second leading cause of maternal death after cardiovascular disease.

NHS England said the cost of perinatal mental ill health to society is an estimated £8.1 billion for each annual cohort of births, or almost £10,000 per birth.