Ertu, an Egyptian Radio and TV union has suspended broadcasters for a month, saying they are too overweight to appear on camera 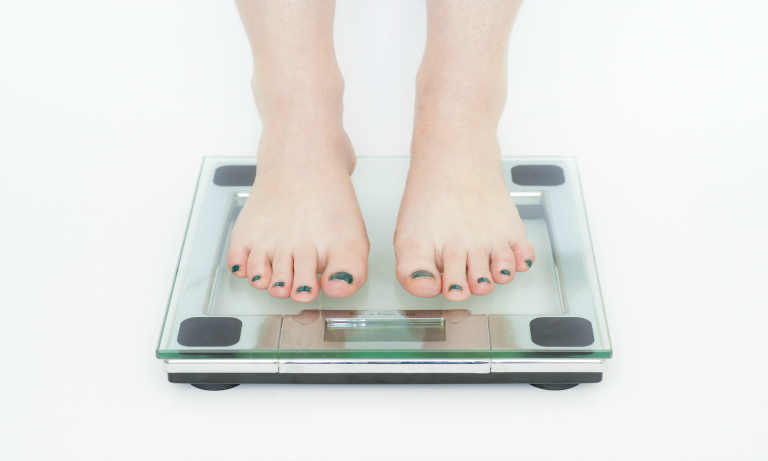 Ertu presenters have been given an ultimatum: lose weight or lose your job

Egyptian veteran presenter Khadiga Khattab is one of eight presenters who face the ultimatum.  Khattab is the regular host of a 30-minute television show and has worked for Ertu for over 20 years.

“It’s unfair,” Khattab told the Guardian. “It’s discriminatory. They discriminate between men and women. They haven’t gone to any men, accusing them of being fat and suspending them. Only women.

“My appearance is my business, not theirs. It’s my private matter and in fact, I’m the way a common, natural Egyptian woman is. You can’t judge a presenter only by how much they weigh.”

Khattab’s programme, called Itelala (Views), is broadcast on public television’s Channel Two every Friday evening.  The show reflects on the social and cultural events of the past week, with guests usually invited to the studio.

“I have a long history of very successful programmes and my place will be empty if I leave my programme as the result of this,” she said.

According to the privately owned Egyptian newspaper al-Youm al-Sabe the decision was made by Ertu’s female director Saffa Hijazi, who has stated that the presenters are to go on diets if they want to keep their jobs.

Many local people have been sympathetic towards the decision. Khattab said, “The public opinion in Egypt reject this decision against many of our country’s distinguished presenters.”

Director of the women’s centre for guidance and legal awareness, Reda Eldanbouki, said it was shameful for Hijazi to ask the eight presenters to only come back to work once their appearance has become “appropriate”.

“This decision was shameful and violates various clauses of the Egyptian constitution and objectifies women and is abusive towards them,” he told the Guardian. “It also violates the ability for women to work freely in public positions. It contradicts the most important agreements that demands total equality between the genders in public positions and also the agreements to end all discrimination against women.”

Eldanbouki called on the public broadcaster to rescind the decision, reinstate the presenters and offer them an apology. He noted that it also violated many international treaties that Egypt has endorsed. “The Arab charter on human rights 2004 states that all people are equal before the law and every citizen has the right to equal opportunities to work in every public position available in their country based on principle of equal opportunities,” Eldanbouki said.

Khattab said the decision has put a great deal of psychological pressure on her. She still has another poetry programme on radio, that she has been allowed to continue.

“For now, they have banned me from appearing in front of camera for one month,” she said. “I don’t know what will happen after that, whether I will be prevented from doing my job or not.”

Khattab said the TV authorities did not care about the real reason why the broadcaster has been lagging behind its competitors. “They don’t care about the TV itself and how it progresses and how it is placed compared to other TVs. The state TV cannot compete with other channels, it does not have the characteristics to do so.”|

Asked if losing her job would be a burden, she said: “Financially everybody wants to work, it’s my job first of all, it’s my right, and I’m very successful in my field. I just want justice.”