GCSE results: Huge percentage of youngsters believe not enough is being done to help them find their first job

Young people also feel they are not being shown how to manage their finances, causing them to get into debt later in life 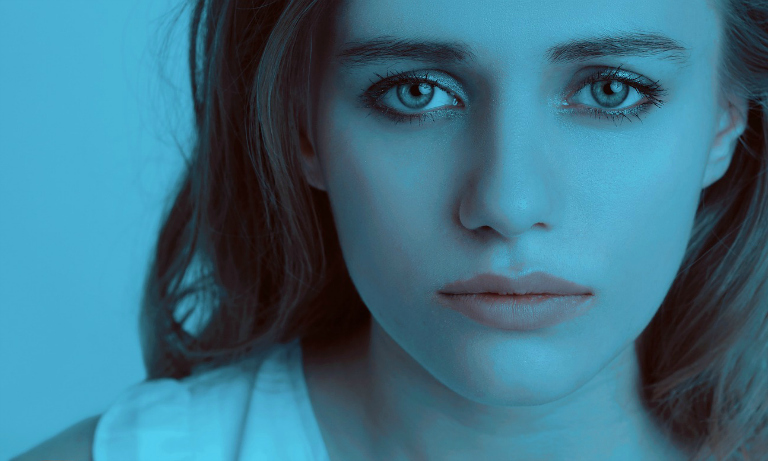 Despite a record number of people retaking their exams in the hopes of achieving a higher grade, the number of students achieving passes at GCSE has fallen dramatically this year

New research by apprenticeship site, GetMyFirstJob, surveying 1000 17-24 year olds, has revealed that almost all young people feel their school or college has failed to adequately prepare them for the world of work.

The results show just how much more needs to be done to guide students into the world of work following their exams.

In addition to the 98 per cent of young people who felt unhappy with the supervision and job advice given by their school or college, a further 92 per cent said they felt the current UK education system prioritises exam results over career advice. Nine in ten respondents also voiced their frustration at their exams and felt they were a “poor way” of testing young people’s education.

83 per cent were not advised on the best way to start looking for a job or apprenticeship and feel unprepared about entering the world of work. Only a third of respondents believed their school or college had provided satisfactory information about apprenticeships and their benefits.

University and college degrees were the most talked-about education and career options in UK schools, with 63 per cent claiming they discussed the former with their career advisor, and 68 per cent the latter. Traineeships rated the lowest, with only ten per cent stating their career advisor had reviewed the option of such schemes with them.

The survey was revealed last Thursday, the day that 66.9 per cent of GCSE students achieved A* to C grades this year, down from 69 per cent last year, with the number of those achieving A* grades also dropping by 0.1 per cent.

Founder of GetMyFirstJob, David Allison, described how the decline in top grades for the fifth year running has shown too few students are being provided with information and guidance on alternative avenues to further education.

He said: “More work must be done among schools, training providers, and colleges to ensure everyone involved is fully aware of the options available for students after the completion of GCSEs.”

Financial education charity MyBnk recently surveyed 1,200 students to find that girls were ten per cent less confident in money matters than boys, leaving them potentially less prepared to deal with other inequalities later in life like pay, unemployment, debt and social mobility.

However, young women did show the most improvement after expert-led money lessons, closing the confidence gap – bringing them on par with young men.

CEO at MyBnk, Guy Rigden, described how the charity had identified “a worrying early indicator of divergence” in the life chances of young women compared to young men when it comes to money management – a basic life skill. He said: “Yet this study also reveals the huge potential of young people when they are engaged with money and are motivated to act which also affects attitudes and behaviours.

“Prevention is always cheaper than the cure and we are calling on education departments, financial services, and corporates to back what works in our classrooms to help dodge debt and level the playing field for young people. Funding is tight and it’s becoming harder to deliver frontline projects like ours which help narrow the inequality gap.”