Pizza is found to motivate staff more than money 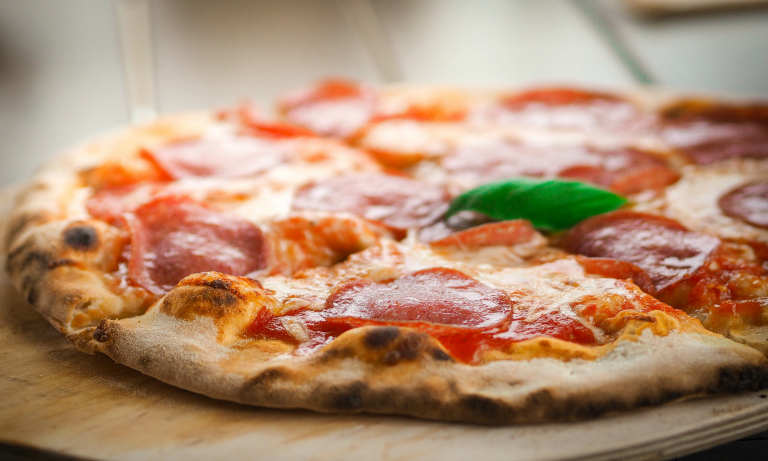 In his book, Payoff: the hidden logic that shapes our motivations, he uses the example of an experiment carried out on staff at an Intel factory in Israel to discuss what motivates staff.

At the beginning of the working week, employees received a message explaining the reward they would gain if their workloads were completed. One group was offered a cash bonus equating to approximately £20, a second group was told they would receive a compliment from their boss by text message and a third group was offered a voucher for a free pizza. A further control group received no message and would not gain a reward.

By the end of the trial week, the reward of earning a compliment proved to be the best motivator, followed by the thought of free pizza. Those who would not receive any reward came in third with the monetary bonus falling into last place, performing 13.2% worse than the control group.