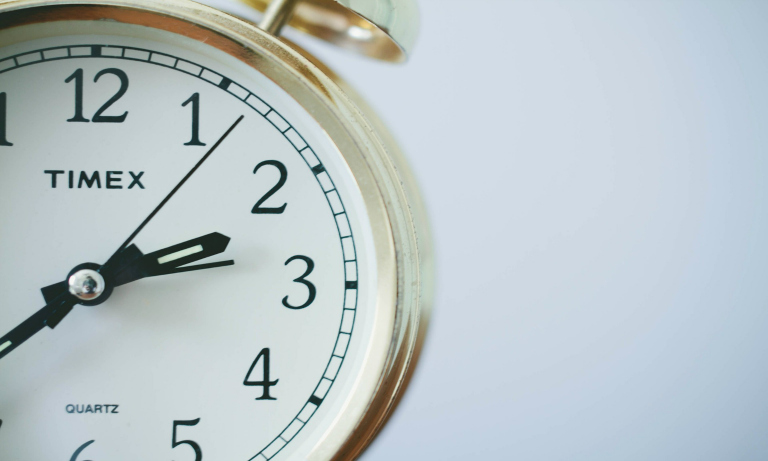 Are zero-hour contracts an easy way to 'employ on the cheap'?

The number of UK workers on zero-hours contracts has increased by 20% in a year from 747,000 to 903,000, indicating that insecure employment has become a growing feature of the jobs market.

Responding to these figures, the general secretary of trade union umbrella body the TUC, Frances O’Grady, said the government needs to give extra support to workers “living at the sharp end of the labour market”.

Stats by the TUC show that average workers earn 50 percent more an hour than those on zero-hours contracts. The median hourly rate for a zero-hours worker is £7.25 compared with £11.05 for all employees.

Employment expert John Philpott, director of the Jobs Economist, said: “People employed on zero-hours contracts are only entitled to the minimum wage for the hours they actually work and receive nothing when ‘on call’, which serves to intensify income insecurity.”

Britain’s largest sportswear retailer Sports Direct said this week it would offer shop staff the option of a minimum contract of 12 hours’ work per week, which is in line with other retailers such as Next. Mike Ashley, Sports Direct’s founder, said he would also consider switching 4,000 agency staff at their main distribution centre to full-time employees.

The ONS revealed that on average, staff on a zero-hours contract work approximately 25 hours per week. However, 31 percent of people on the contracts said they wanted to work more hours compared with 10% of those in other forms of employment.

O’Grady said the figures exposed a hidden part of the British economy. “Zero-hours contracts have become an easy way for bosses to employ staff on the cheap. There is no getting away from the fact that zero-hours workers earn less money and have fewer rights than people with permanent jobs,” she said.

“It is very easy for politicians and employers to talk about the flexibility these contracts offer. But they are not the ones living at the sharp end of the labour market. If you don’t know how much work you will have from one day to the next, paying the bills and arranging things like childcare can be a nightmare.”

Earlier this year, New Zealand banned zero hour contracts after a campaign led by trade unions. The law stipulates that employers must guarantee a minimum number of hours work each week and workers can refuse extra hours without repercussions.

Len McCluskey, the general secretary of the Unite trade union, said: “As New Zealand has shown, governments do not have to sit on the sidelines when it comes to tackling exploitation. They can outlaw zero-hours contracts.

“Theresa May now needs to prove true to her word about supporting working people by setting out her plan to rid working people of the twin curses of insecurity and low paid work.

“Let’s see the UK government follow the lead of their counterparts in New Zealand and ban the use of zero-hours contracts as part of a plan to halt the tide of insecure low paid work.”

A spokeswoman for the Department for Business, Energy and Industrial Strategy, said: “As the prime minister has made clear, we want to do more to build an economy that works for everyone and to help working people who are struggling to get by.

“Since May last year, the use of exclusivity clauses has been unlawful, meaning that individuals have more control over their lives and can work more hours with another employer if they wish.”