Which EU country offers the best sick leave to its employees? 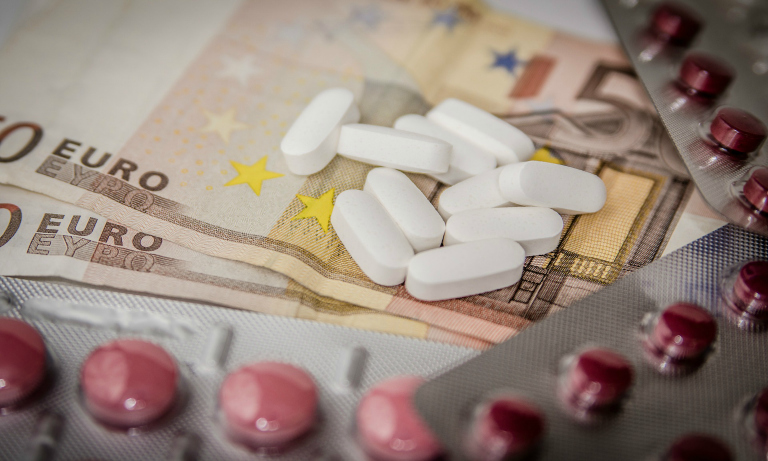 The research, conducted by Vouchercloud, has revealed that while several countries offer 100 percent of your salary for each day you take off due to illness, the UK is failing to pay workers even an average rate for leave taken.

Calculating SSP during a week and a month of sick leave, the study shows that Britain is lagging behind its European counterparts in terms of how much employees earn.

UK Workers are entitled to Statutory Sick Pay (SSP) of £88.45 per week, paid by employers for up to 28 weeks. This amount is taxable and the first three days of sick leave are ‘qualifying days’ with no pay.

This chart details the percentage of salary paid during sick leave across Europe, a vast difference to what is paid here in the UK. Think tank, Demos’, revealed stats that found that 51 percent of UK respondents believed that they would receive their full wages during illness, but British employees receive on average just 8.68 percent of their salary if they are off sick for a week.

Companies are obliged to pay SSP but can also offer higher payouts and separate occupational sick pay schemes. In this report, Vouchercloud’s research applies only to SSP or equivalent.

Employees in Luxembourg, Austria, Germany, Norway and Belgium are paid 100 percent of their salary for at least a month.

For example, workers in Luxembourg are entitled to a full salary for 76 days, and then receive benefits from the National Health Fund. In Norway, the first 16 days of leave are paid by your employer, at which point the state covers your wages for up to 52 weeks – both as full salary.

Malta and Croatia also pay out 100 percent of wages, despite a far lower average national wage, although this can vary depending on the employer.

Due to a combination of ‘waiting periods’ and lower national wages, Ireland, Finland, the UK, Estonia and Slovakia rank low – paying £51 and under for a week of sick leave.  In fact, Finland and Ireland, pay nothing during the first week.

Workers in Switzerland are entitled to their full salary for a minimum of three weeks during their first year with a company, and this quickly extends to longer allowances, meaning they could earn  £3209.86 within a month.

Head of Operations at Vouchercloud, Chris Johnson, said “Despite an increasing number of [organisations] operating independent sick pay schemes, it’s disappointing that the UK is sitting right at the bottom of the table for mandatory payments, there’s no excuse for things to be as bad as they are.”

“This could leave many hard-working Brits in the lurch should they fall ill; even for a week or two. Sometimes missing just a couple of days can be the difference between a month in the black and a month in the red.”

A DWP spokesman said: “We are committed to giving people the best possible support to return to work – or to avoid falling out of work in the first place – so they can support themselves and their families.

“The longer someone remains out of work due to sickness, the greater the cost to their career and income.”