Globally, intelligence agencies are increasingly relying on internet and social media rather than the running of agents 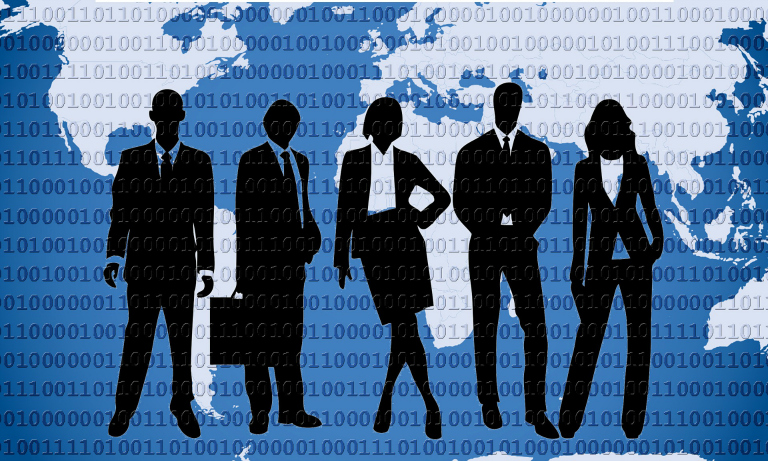 The Home Office has issued a statement, presumably in order to offer some reassurance

The fast pace of change within the digital tech world has caused a shift in the requirements of staff within MI6, the UK’s overseas intelligence agency.  Hundreds more staff are being recruited as  reliance increases upon the internet, social media and changes such as facial recognition; rather than the running of agents as in the past.

MI6 currently employs 2,500 people at present, dealing with intelligence-gathering and operations abroad, while MI5 is responsible for security within the UK.

One fear is that easier access to information, tracking and cross-checking could also be used against MI6 operatives.

The head of MI6, Alex Younger, said last week, “The information revolution fundamentally changes our operating environment. In five years’ time there will be two sorts of intelligence services: those that understand this fact and have prospered, and those that don’t and haven’t. And I’m determined that MI6 will be in the former category.

“The third and most important part of British intelligence is the surveillance agency GCHQ, which in partnership with the US National Security Agency, is responsible for scooping up most of the intelligence through tracking phone calls, emails, chat lines and other communications.”

He also expressed concern about enemies exploiting these new capabilities, saying, “Our opponents, who are unconstrained by conditions of lawfulness or proportionality, can use these capabilities to gain increasing visibility of our activities which means that we have to completely change the way that we do stuff.”

Both the NSA and GCHQ relied heavily on cooperation from major internet companies but that relation was badly damaged by the revelations of the NSA whistleblower, Edward Snowden, in 2013. The internet companies not only faced a backlash from customers concerned about their privacy but were disappointed on discovering that, in spite of their cooperation, the agencies were accessing their information anyway through backdoor channels.

Younger said: “I think that the real issue for us has been the effect that this has had on the levels of trust between the intelligence communities internationally and the technology community where I think that the right and proper response to the common threats that face us is through community of effort and teamwork between those different groups. And to the extent that those revelations damaged and undermined the trust that needs to exist, I think it is highly problematic.”

When questioned about the threat posed by groups such as al-Qaida and Islamic State, Younger said: “I would like to be optimistic about this but we have got quite a long experience of this phenomenon now and I see it very much as the flip-side to some very deep-seated global trends, not least of all globalisation: the reduction of barriers between us.

“It’s a function also of the information revolution and the capacity for ideas to travel. It is fuelled by a deepening sectarian divide in the Middle East and there are some deep social economic and demographic drivers to the phenomenon that we know as terrorism. Allied with the emergence of state failure this means that, regrettably, this is an enduring issue which will certainly be with us, I believe, for our professional lifetime.”