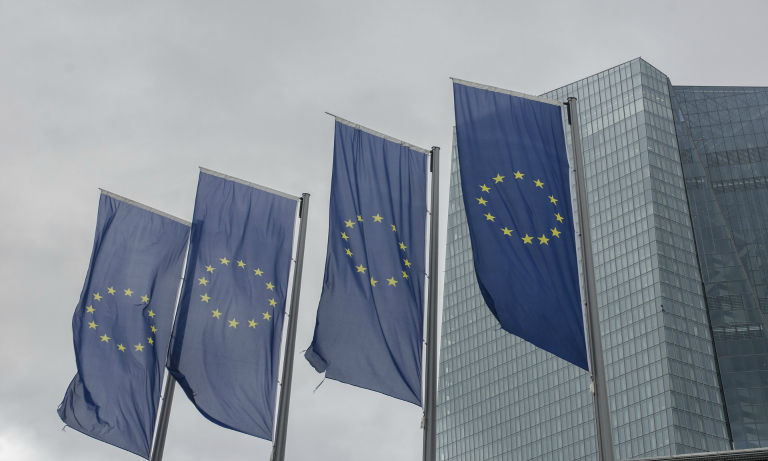 At a recent round-table with the Prime Minister and various key US investors in New York, US bank bosses are said to have delivered a warning that they may move operations abroad. Major City names including Goldman Sachs, BlackRock and Morgan Stanley were included.

Firms feel unable to wait for the final outcome of the two-year Article 50 negotiations before they make key investment decisions which could result in thousands of UK jobs being moved to Europe.

According to the Telegraph, Theresa May did not provide additional information about how the UK government would go about the Brexit negotiations, other than pushing for a deal which was “in the national interest”.

“The message was clear from at least some of those present: if Theresa May cannot provide some early clarity about where the negotiations will end up, the only way to avoid that uncertainty would be a move towards Europe – there will not be time to wait,” a source told the Telegraph.

Prior to the UK referendum in June of this year, US banks such as JP Morgan and Citi threatened that there would be UK job losses if a Brexit vote was favoured.  Citi and JP Morgan employ 9,000 and 16,000 people in Britain respectively.

The issue of financial services firms’ much cherished passporting rights — the system which allows UK-regulated banks to operate across the EU — are expected to be a key topic in the Brexit negotiations.