‘I spat my chewing gum into my hand and then the boss shook it’: Candidates reveal their cringe-worthy tales of job interviews gone horribly wrong 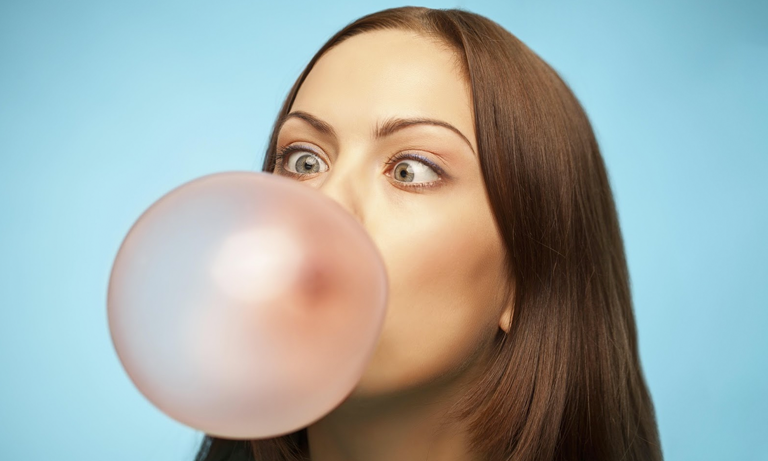 Irrespective of how many times you’ve practised in the mirror, things don’t always go according to plan!

The MailOnline rounded up the best stories that men and women shared on Reddit revealing some of the worst things to happen to them during job interviews.

One man who had been chewing gum before his interview couldn’t find a bin before he met his prospective boss so he panicked and spat the gum into his hand.

When his boss greeted him, he shook the hand that the gum was in and was left with a sticky gloop of chewed up gum in his palm.

Another man turned up at his interview on Monday morning to realise the female interviewer was the woman he’d had a one night stand with that Saturday.

One aspiring jobseeker posted that they injured their interviewer. They wrote: ‘My sister told me to give a strong handshake at my job interview to show that I’m confident, I ended up shaking too hard and hit my interviewer’s elbow on the table’

Another eager hopeful revealed: ‘I was at a job interview and the employer asked for my driver’s licence.

‘As I pulled it out a condom fell on the floor. And she saw it.’

One man was asked the classic interview question: ‘if you could be any animal, what would you be?’ to which he panicked and answered: ‘a turtle because I am really slow and never in a rush.’

In a similar situation, a woman told her interviewer that her worst trait was being extremely lazy and often sleeping through her alarm because she didn’t like getting up for work.

One commenter said he had been feeling unwell the day before his scheduled interview and when he attended the interview he started shaking and sweating and ended up turning around during the discussion and throwing up into the plant pot behind him!

We know nerves play a huge part in determining how your interview goes too so make sure you are well prepared, arrive in plenty of time and pre-plan a few answers to questions beforehand. Oh, and spit out your gum before you enter the building, to avoid gloopy messes in your prospective bosses hand.