A recruitment agency has been criticised for advertising jobs only for "attractive women", as well as specifying bra size 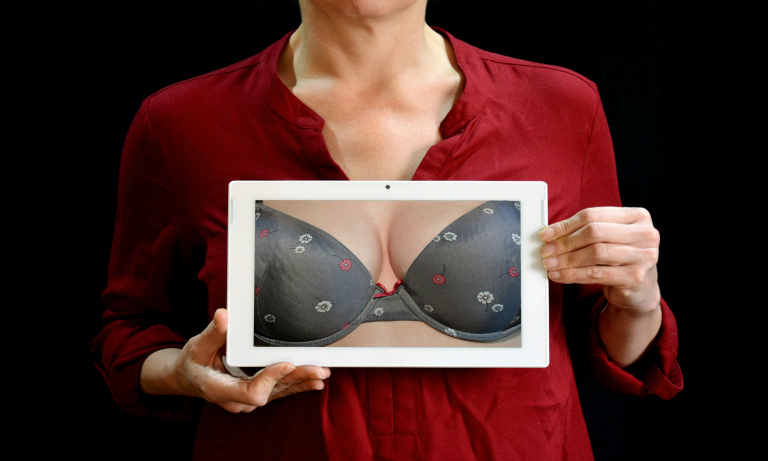 The Equality and Human Rights Commission (EHRC) called it "appalling, unlawful and demeaning to women"

The job for a personal assistant advertised by Matching Models in London stated that applicants should have “a classic look, brown long hair with b-c cup”.

The agency describes itself as “an international temp agency for beautiful and talented people”.

Chief Executive of the Equality and Human Rights Commission, Rebecca Hilsenrath, said they would be writing to Matching Models “asking for them to clarify their hiring practices immediately”.

Sam Smethers, chief executive of the Fawcett Society, promoting gender equality and womens rights, said: “It is extraordinary that they are taking this approach and almost certainly falls foul of equality legislation.

“If we ever wonder why the battle for gender equality hasn’t been won, this is a timely reminder.”

Another job advert on the agency’s website requested a “sexy female driver” to drive a Porsche Cayenne two days a week for between £40,000 and £50,000-a-year for a Knightsbridge-based businessman and polo team owner.

Employment lawyer James Lynas, partner at Winckworth Sherwood, said the advert was “clearly unlawful”, adding that anyone could complain to the EHRC, who have the powers to intervene.

He said: “A male driver who genuinely wanted the job could submit an application and sue for sex discrimination if rejected. Compensation for such claims is unlimited.”

A statement on the agency’s website states: “It is almost politically incorrect to request someone to work for you that is both attractive as well as professionally equipped with the right set of skills.

“However, our company understands the importance of having the right people representing your company, because after all, first impressions count.”

The 2010 Equality Act clearly states that it is against the law to say, or imply, that you will discriminate against anyone – including saying that you are unable to support disabled workers.

Employers are also not allowed to question a candidate’s age, sexual orientation, marital status, number of children or plans to have children, disability, race or religion.

Talking about the personal assistant advert, Ms Jansen said: “The client who wants the specific cup size is an older gentleman – he has a specific outfit he designed with Christian Dior. He wants a “Jackie O” look. And he wants a lady with a smaller cup size to fit into the outfit.”

“I recently had an Indian businessman who interviewed 60 women from my firm. He wanted a blonde, blue eyed, Greek woman. He hired 6 of them to work on his plane.”