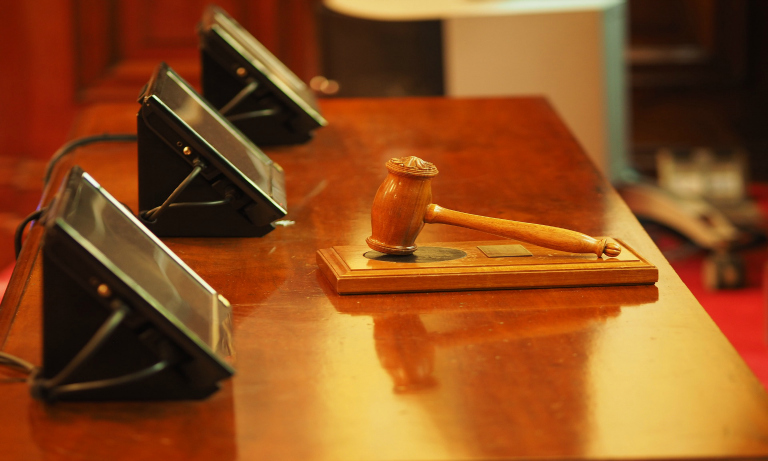 An employment tribunal ruled that the women, who work in various roles across the shopfloor, can compare their jobs with those done for a higher wage in Asda’s warehouses, predominantly by men.

If the claim is successful, Asda could have to pay up an estimated £100m to many of its 130,000 shopfloor staff, as well as making back payments to those involved in the case going back to 2002.

Lawyers handling the case said that female shopfloor workers typically earned between £1 and £3 an hour less than staff at Asda’s distribution centres.

The workers say they are doing jobs of equal value, but are paid less because their work was historically perceived as “women’s work” and therefore thought to be worth less than men’s work. They claim that this historical discrimination has never been corrected by the firm.

Asda argued that the jobs could not be compared as they took place in different locations, however at the tribunal hearing in June, it was ruled that this was not the case.

Approximately 9,500 past and present Asda workers nationwide have signed up with law firm, Leigh Day, who will represent them in the pay claim next year.

Lauren Lougheed, a lawyer at Leigh Day, said: “This is a dramatic victory for the workers we represent. Asda tried to argue that because the shops and distribution centres were in different locations, with different pay arrangements, that Asda could pay the men what they like.

“However, the employment tribunal found that Asda, the employer of both men and women, could have made sure that there was equal pay between men and women if they wanted to, but chose not to.”

Asda stressed that the decision by the tribunal was on a preliminary issue. “The tribunal has yet to consider whether the jobs are of equal value in terms of their demands and, if some jobs are, only then will the tribunal move on to consider the reasons for the differentials, including the existence of different market rates in different industry sectors,” it said.

Lougheed said the judgment would have implications for other supermarket equal pay claims, including those Leigh Day is bringing on behalf of around 400 Sainsbury’s workers.

Head of employment department at legal firm SA Law, Chris Cook, said the decision was a major milestone but only the first step in a long process. “This isn’t an isolated case by any means,” he said. “We’ll no doubt see major retailers up and down the country facing similar claims around the disparity between the wages of their distribution staff and employees working away on the shopfloor. Even more crucially, employees in any number of sectors will be taking a closer look at their pay packets and how they compare to their colleagues across a business.”