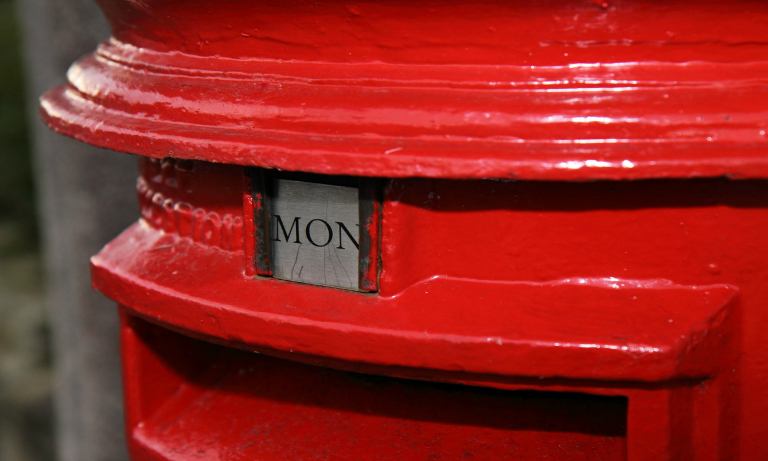 Nearly 50 entrepreneurs have signed the letter so far

Last week, CityAM featured a letter signed by almost 50 tech entrepreneurs, urging the government to consider how Brexit will affect tech talent coming into the UK. Founders and tech employees are concerned that Brexit will hamper their ability to hire international talented tech workers and will deter the brightest and best from wanting to come to join or set up businesses in the UK.

Britain’s digital industries are expanding at an extraordinary pace, creating jobs and contributing some £161bn in turnover to the economy.

Companies like Just Eat, Mimecast, Shazam, Skyscanner, Mimecast and Zoopla have become household names in a relatively short time and are providing high-value jobs across the country in ways that could not have been predicted 10 years ago. No industry is escaping the impact of technology. Tech innovation has ushered in new energy providers, more efficient banking and investment companies; cheaper travel; accessible education and more.

From healthcare to investment broking tech cuts across virtually every part of our economy. Some 41 per cent of the 1.56m digital tech economy jobs in the UK are now within traditional non-digital industries, such as education and financial services. Between 2010 and 2014 the gross value added of the digital sector grew by 27 per cent, almost three times faster than the rest of economy.

The UK has become the number one spot in Europe for tech startups, with 40 per cent of all European Tech unicorns ($1bn+ valued tech businesses) based here. The sector is creating jobs almost three times faster than the wider economy. But the sector’s fast rate of growth and the limited supply of specialist skills (at least in the short-term) means that hiring international talent is essential for growth.

If tech communities were no longer able to recruit workers from the 27 EU countries, or from other states, many businesses would see their growth slow down. Government measures in recent years to encourage founders and entrepreneurs to invest in the UK would be wasted.

In the regions, the tech sector is an important source of economic growth, with 52,000 employed in the sector in Manchester and 37,000 in Birmingham. Vibrant tech hubs exist in Newcastle, Sheffield, Bristol and Brighton. Britain is uniquely placed to dominate some of the fastest growing tech sectors – fintech, EdTech, gaming and HealthTech.

While efforts to build up Britain’s skills base are happening – coding in schools, apprenticeships, tech companies working more closely with universities – company founders must, in the meantime, compete in a global race for talent.

As members of Tech City’s Future Fifty tech programme, which helps some of the UK’s fastest-growing digital companies to scale up, we want to build businesses in an economy that is outward-looking and dynamic. With Brexit, must come great opportunities, but we must be careful to avoid potential pitfalls.

As tech company founders we want to work with government to find solutions to the digital industries’ need for international talent. Only with a steady flow of international and home-grown talent, British tech can continue to compete on the world’s stage.