Worst sick-day excuses: Ate cat food by accident, had better things to do 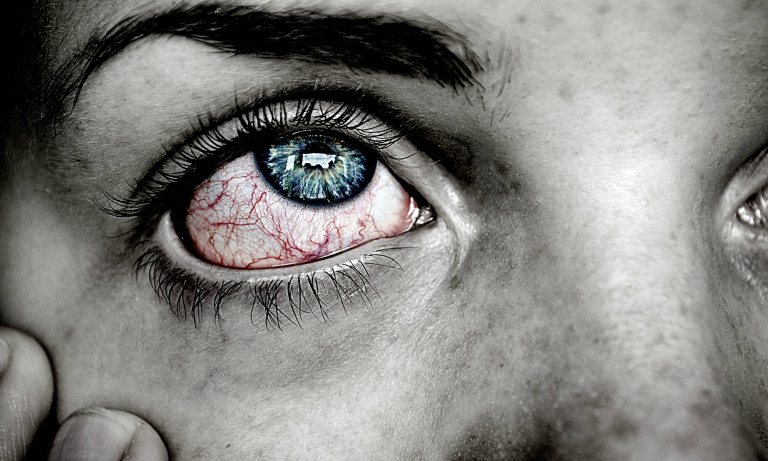 Are the benefits of sick days abused by those who take advantage?

With sick days sometimes framed as a luxury rather than a needed benefit, some workers may be shady about admitting as to why they are not coming in, pointing fingers at everything from being mugged to being bitten by a duck, according to a new survey by Harris Poll for hiring site CareerBuilder.  The survey showed that these excuses are bound to raise suspicions and one-third of employers have checked up on workers to see if they were telling the truth.

About 47 percent of workers said they still go to work despite an illness because they can’t afford to miss the pay or don’t trust the work to get done in their absence (this was particularly clear in the case of women) That’s down from 54 percent last year.

Then there are the healthy people who plead sick – when in actual fact they feel completely fine.

Results showed that 5 percent of workers said they’ve called in sick when they were feeling fine, compared with 38 percent a year earlier. When asked why, over a quarter of respondents said they simply didn’t feel like working. Another quarter said they needed time to unwind, and 27 percent said they had to go to a doctor’s appointment. The rest said they wanted to get some sleep or run personal errands.

Approximately 3 million U.S. workers show up to work while sick each week, according to a study published earlier this year. Health experts are increasingly focusing on the notion of working-while-sick as illnesses can be spread amongst co-workers.  A difference would be made if sick days were paid as research shows that cities who adopted this policy found that flu cases declined by 5 per cent.

As for workers who make up false excuses, your boss may be onto you. About one-third of employers check up on a worker’s excuse, such as by calling their doctor to verify a note or calling the employee at home. Social media is also a great place to catch these ones out as employees can fall short by checking-in to certain places or posting photographs and statuses which reveal that they are not in fact ill at all.

However, the consequences can be detrimental to your career as 22 per cent of employees said they had fired a worker for calling in sick with a fake excuse.

Here are some of the more creative excuses that the survey revealed: