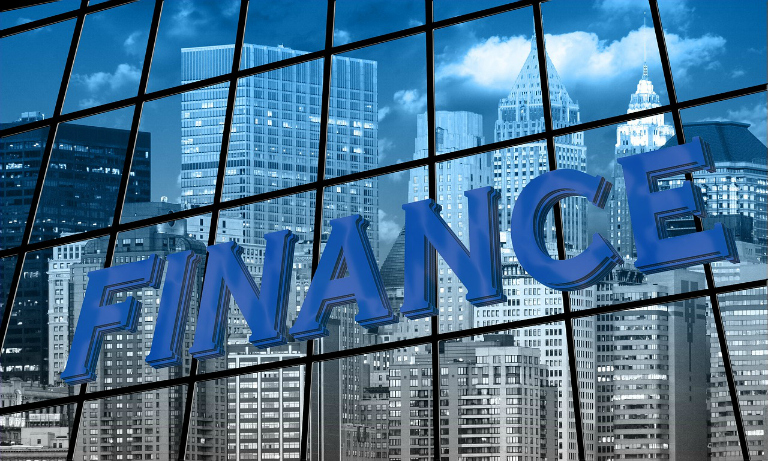 What are the chances of finding a new front office banking job in 2017? Here’s what some of London’s top recruiters had to say.

“There’s not really much going on. It’s the same old story – there will be some senior strategic hires, and that’s about it. Look at the headlines in the M&A market and it’s pretty obvious that the U.S. is the place to be in M&A now. Europe’s a bit boring by comparison. The only good thing is that we haven’t had the mass layoffs I was expecting, but maybe they’ll come next year. This is an ex-growth market for the moment.” (Anonymous)

“Every big bank in London seems to have a hiring freeze on now, but my gut tells me things might change there in 2017. These teams are very lean and you’ll have people handing in their notice after bonuses and others leaving for private equity funds, and at some point they’ll need to start hiring again. Brexit is an issue though: banks are going to keep London headcount down until there’s some certainty about what the government’s planning. If the British government starts saying the right things though, and indicating that it will support financial services, I suspect recruitment at big banks might even start up again next year. Either way, there will be continued hiring at boutiques.” (Andrew Pringle, Circle Square)

“It’s still a bit too early to call, but right now there’s not a lot planned. The main expectation – or, shall we say, hope – is that a lot of senior people will leave after bonuses. This year’s bonus round isn’t going to be great – we’re expecting most banks to be down another 15% to 20%, even after the decent third quarter. And that drop’s going to be a lot bigger at MD [managing director] level. If only 5% of those MDs retire, you’ll get a hefty chunk of overheads removed which will help compensate for the drop in revenues. Mid-ranking staff and juniors will then be moved up. So, we’re expecting 2017 to be another year of juniorization rather than hiring.” (Anonymous)

“I think 2017 could turn out to be like 2010 in terms of hiring. Right now, banks in London are operating with very lean staff in their investment banking divisions. There’s been a lot of attrition for various reasons and there hasn’t been much hiring at a junior end. If the market picks up at all, banks are therefore going to need to recruit. Boutiques are also recruiting and private equity is going to keep growing. Corporates are also back in vogue – there are a lot of good business analyst roles in corporates. We’re not in for a massive year there’s too much uncertainty, but 2017 may not be a bad year either.” (Logan Naidu, Dartmouth Partners)

“After some fairly buoyant activity in the third quarter, there’s a bit of optimism about next year. Rates desks have been very active and are below par in terms of headcount – we’re already seeing some hiring in rates and macro strategy. Credit, emerging markets and high yield desks are also likely to see some upgrading.

People talk a lot about the electronification of trading, but in many ways today’s dislocated markets are placing greater emphasis on really good traders. When you’re a client who’s trying to find value and who’s heading up the yield curve, taking on more risk and trading across assets, you want to use the best platform with the best sales guy and the best trader behind him. There might be fewer traders and salespeople now than in the past, but the value of good ones has increased considerably.”  (Russell Clarke, Figtree Search)

“The profile that’s becoming more prominent for us is the ‘salesy-trader.’ By this, I don’t mean traditional sales traders but people more akin to specialist salespeople who understand trading, who have detailed product knowledge and are able to trade. It’s all about idea generators: people who really understand the market and can form their own investment ideas. Everyone wants to build their client franchise and together with excellent research – which not every firm has – these salesy-traders are a way of gaining client loyalty.” (Oliver Rolfe, Spartan Partnership)

“This is a difficult market and my perception is that most banks still don’t have much of a clue what they’re going to do. What’s for certain is that a lot of hiring next year will be driven by MiFID II and banks’ response to that. Different banks are reacting in different ways. You have some that are emphasizing research, others that are emphasizing execution. I suspect that equities salespeople and traders of average calibre are going to be in trouble. The market is moving towards top sales traders who know how to broke stocks and how to execute. If you’re a really good sales trader, you’re going to be fine next year.

Overall, I suspect the market will bifurcate. In investment banks, you’re going to see continued juniorization as they try to cut costs. In brokerage firms you’re going to see big demand for senior guys who can bring in clients. The banks are going to go after the awesome associate or VP who can come along and get really good client coverage and be thankful of just having a job. Senior staff are going to have to join the brokers and eat what they kill.” (Anonymous)