PRG Recruitment LLP, had been hit by the oil and gas downturn 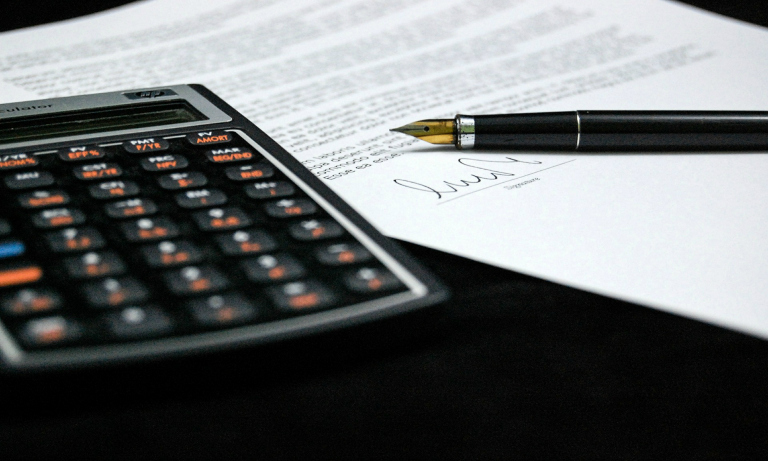 Documents filed at Companies House reveal that a recruitment firm which was founded in 2002 by chief executive Steve McCutcheon and had ambitions to become a £50 million business by 2020 was sold for just £130,000 before administrators were appointed.  It was one of Scotland’s best-known agencies and was sold to its management team in August after suffering cash-flow difficulties.

The agency specialised in professional services recruitment and had opened offices in Edinburgh, Glasgow and Aberdeen, but had recently been impacted by the oil and gas downturn. A report by administrators Paul Dounis and Adrian Allen of RSM Restructuring Advisory stated that the firm had encountered difficulties following the closure of its Aberdeen office in April 2015.

It said that the necessary steps were taken to return the business to profitability including halving the workforce from its peak of around 50 full-time staff, but the company still continued to struggle.

The sale to the management team, Colesco Consulting, headed by former PRG executives Margaret Richmond and Lynne Macdonald, for £130,000 is to be paid in instalments throughout the year. The administrators said that the sale produced a better result for the creditors as a whole than it would have had the company ceased to trade and the partnership been wound up.

At the time of the deal Dounis said: “Preserving the value of the business and continuity of service to key clients were our key priorities and we are extremely pleased to have been able to achieve both objectives. “The deal allows for the preservation of a long established business and saves a number of jobs in Scotland.”

Margare Richmond, who previously headed up PRG’s Glasgow office and is now managing director at Colesco Consulting, said at the time of the sale that it had “enabled a talented, dedicated and high performing team to continue to deliver a quality service”.

Operations Director of Colesco, Lynne Macdonald, spent six years as an associate director at PRG. PRG specialised in recruitment in sectors including accountancy and finance, business change and IT with clients in industries including oil and gas.