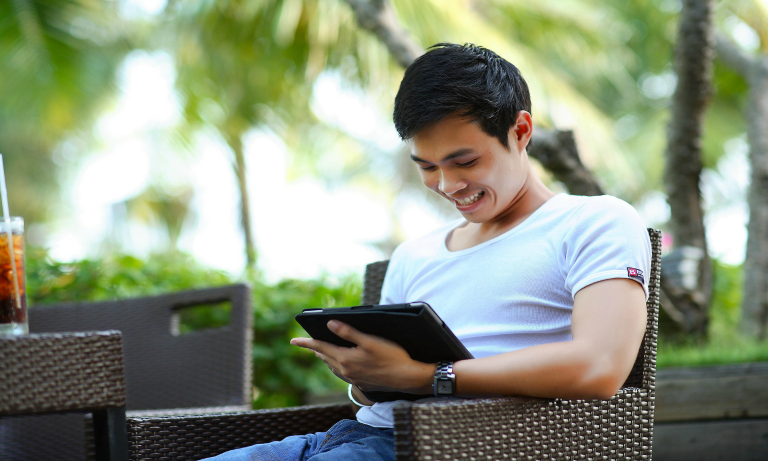 According to a survey by the Recruitment and Employment Confederation, the number of people securing permanent employment roles climbed at its fastest pace in eight months in October, marking the third consecutive month of increases.

Signs of increasing employer confidence came to the fore as starting salaries for permanent staff rose at the fastest pace in five months, while vacancies also increased in October.

Chief executive of the REC, Kevin Green, said: “Despite ongoing uncertainty, the UK jobs market is thriving again in most areas of the UK.”

He did however warn that a chronic skills shortage coupled with concerns regarding strict immigration laws following Brexit could pose ‘real threats’ to the ability of businesses being able to meet demand and for the Government to deliver public services.

“This is a great place to be but there are real threats coming over the hill,” said Mr Green. “The Government urgently needs to outline a strategy to address employability skills within UK education and promote apprenticeships and other routes into work. We also need immigration policies that reflect immediate labour market needs.

“We can’t afford to see businesses relocate overseas, taking jobs with them and leaving us poorer as a nation.”

Although official data shows that Britain’s jobs market has remained resilient following the EU referendum result in June, the Bank of England has warned that leaving the EU is likely to increase future unemployment, while rising inflation will affect household incomes.