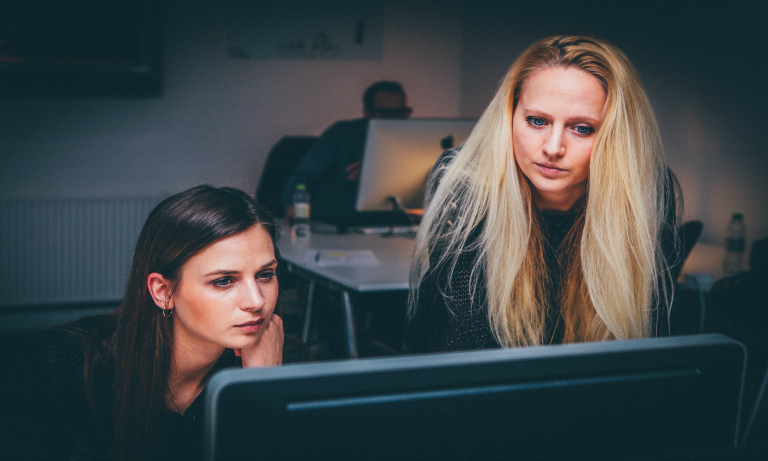 Equal pay is still out of reach for Britain, where the gender gap narrows at a slow pace

Full-time working women will effectively work for free until the end of the year, due to the current gender pay gap.

This year’s “equal pay day” on Thursday 10th November, highlighting the difference between men’s and women’s salaries, is only one day later than it was last year.  This is a true reflection of the slow pace of change in the gender pay gap throughout 2016.  The current pay gap stands at 13.9 per cent.

Let’s take a look at the example of the Dagenham Ford machinists who began their fight in 1968, these women had no idea that they had set the UK on track for equal pay legislation.

In 1982, a European Court of Justice judgment led to the UK amending the 1970 Equal Pay Act to incorporate equal value into UK law.  This resulted in women being entitled to equal pay for equal work, as well as to equal pay when their role could reasonably be judged to be of equal value to that occupied by a male within the same organisation.

Women dominate low-paid sectors: caring, cashiering, cleaning, office jobs and catering. But why should a maintenance man, say, be paid more than a care worker? When you start to unpick the justifications for pay differences they do begin to look weak. One US study revealed that once women moved into male-dominated sectors, salaries in those sectors fell. So is it women we undervalue, rather than the jobs they do?

Trade unions are and have been at the forefront of the fight for equal pay, including, for instance, the current Unison fight for its members in Reading council.  Cases such as these led to the women fighting for their right to equal pay being told that they were going to bankrupt their local councils. The process has been extremely costly with Birmingham council alone facing total costs of £1.2bn to settle its case with its female workers.

However, women are not to blame for pursuing something to which they are entitled in law.  When you look at the facts, employers have been slow to act in settling these claims and some women have waited years for a result – with some even dying before the case closing.  Reading has now won the dubious title of the last local authority in England and Wales to settle an equal pay claim, although it’s kept women waiting for seven years.

The gender pay gap affects the private sector too, we recently reported on the £100m legal battle between ASDA and its shop floor staff revealing that this is not just a public sector issue.

In 2018, new gender pay gap reporting requirements will come into play, requiring large employers to report on their gender pay gaps. As employers review their pay systems most will find that women are in fact in lower-paid roles.