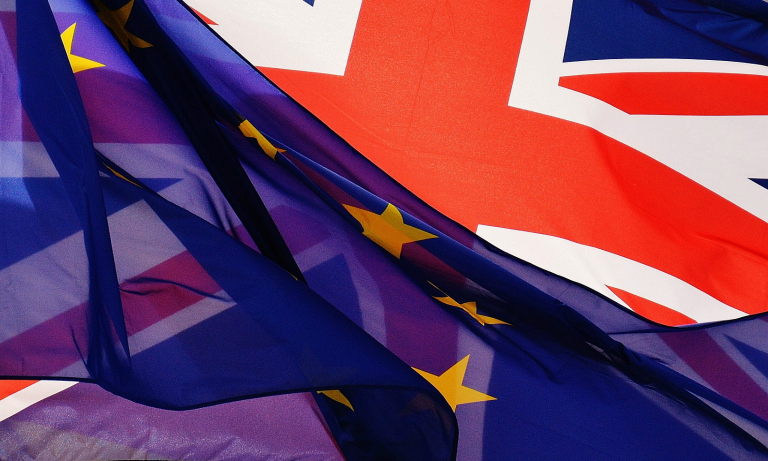 Osborne said the hard data did not support the claim that immigration meant that British workers are losing their jobs, contradicting the prime minister who told the Conservative party conference last month that she sided with people who had lost jobs “because of low-skilled immigration”.

Theresa May said: “If you’re one of those people who lost their job, who stayed in work but on reduced hours, took a pay cut as household bills rocketed, or – and I know a lot of people don’t like to admit this – someone who finds themselves out of work or on lower wages because of low-skilled immigration, life simply doesn’t seem fair … So change has got to come.”

Speaking at the London School of Economics to an audience of academics and journalists last week, Osborne said: “We are actually close to full employment in this country. So I think this sort of argument that, somehow, the immigrants are taking jobs that are leaving a load of people unemployed in Britain doesn’t really stack up.”

He did add that the UK skills shortage could be improved and had been “a big challenge and problem … for many decades”.  Data shows the UK employment rate to be one of the highest in the world and he added that the UK rate of unemployment was “the lowest it’s been since 1971. So, I don’t really buy the argument that there’s a big pool of British people who don’t have jobs, who need jobs. I’m all for trying to improve the quality of people’s jobs and, actually, the most recent data showed that the incomes of the poorest 5% were rising at 6% a year, which is, I would say, an achievement.”

A recent study revealed that migrants from within the EU did not take jobs from British workers and that there was little evidence of wage depression, even in the lowest-paid jobs.