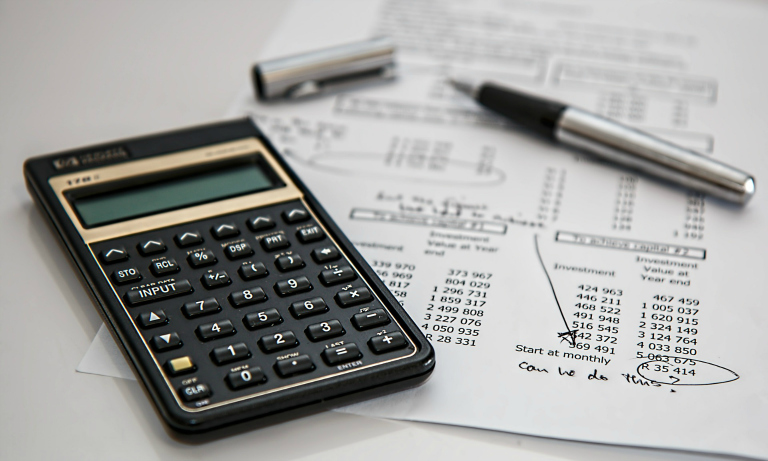 Several temp recruitment agencies have used an aggressive tax avoidance scheme which is depriving the taxpayer of “hundreds of millions” of pounds a year.

The investigation discovered that an analysis of official figures reveals that more than one in five workers could lose their jobs at short or no notice.

In 2015, HMRC advised that anybody using such a scheme to notify it to “avoid the costs of litigation and minimise any interest and penalties due on underpaid national insurance”.

Despite that warning, there has still been an increase in the number of companies marketing similar schemes since April this year, when the government closed down a different tax avoidance scheme widely used by the employment agency sector.

Undercover footage compiled during the Guardian investigation shows a provider of one of the schemes, Patrick Griffin of Premier Payco, detailing how:

The footage shows Griffin saying on the matter of ethics: “All I can do is explain to you what our product does. It’s right for some businesses and it’s wrong for other businesses. I’ve sat where you’re sat and you make your own judgments and decisions on that. All I can do is present to you the case that what we’re doing is effective, it works and it complies with all of the laws as they’re currently written.”

He added: “I never like to comment on morals because everyone’s moral compass is different, isn’t it?”