Who will be next under the HMRC spotlight regarding self-employment status? 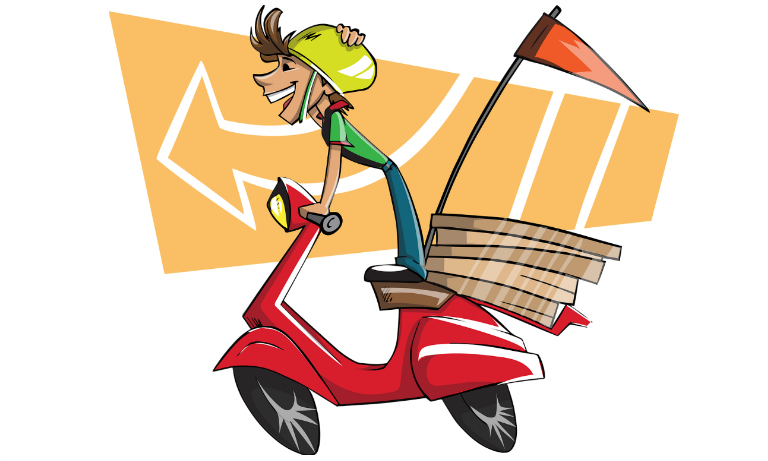 HMRC’s intervention against delivery giant, Hermes, is of utmost importance because it follows the government announcement this month of a review of workers’ rights and practices by Matthew Taylor, former adviser to Tony Blair.

Employment specialist at the Gannons, Matt Gingell, said: “This comes at a time when the government has asked Matthew Taylor to do a review of the law and we are waiting for the Uber judgment, so companies must be a bit concerned about the grey area of status, and whether people they say are self-employed really are.”

Uber has received a vast amount of press coverage lately – the firm uses approximately 30,000 drivers in London, all of whom are classed as self-employed. In July, two drivers took a case to an employment tribunal urging that they should be classed as employees, meaning they would be entitled to holiday pay as well as the national living wage. They stated that their work was controlled by the firm as they are only told the destination of a job when they pick someone up, and they were not allowed to send another driver in their place – two features of employment. If the ruling does go in their favour, 17 other drivers will also be classed as employees and entitled to compensation, and HMRC may decide to investigate this. The ruling is due imminently.

Uber said in a statement that the case only involves a small percentage of its 30,000 drivers and that they are in fact a technology company, rather than a transport provider and collaborate with “driver partners.” This system allows the driver flexibility to control how much and often they work.

The takeaway food delivery service works with around 3,000 bike riders around the UK on contracts that say they are self-employed and they are unable to contest this status. Employment lawyers have however dismissed this clause as unenforceable.

A recent strike regarding changes to the way riders were paid to deliver food prompted the government to state that workers’ status was determined “by the reality of the working relationship and not the type of contract they have signed”. This result led to the riders joining forces to demand better working rights.  The Independent Workers of Great Britain union will shortly hold a meeting for Deliveroo riders to discuss how to win better rights as well as receive the London living wage of £9.40 per hour if they are based in the capital city.

Deliveroo defended its employment terms, saying: “We provide a platform for people to work with us on a freelance basis. This allows riders to work flexibly around another commitment, like studying or other work. We’ve worked with legal experts to design our contracts to reflect that.