Robots take over the job interview 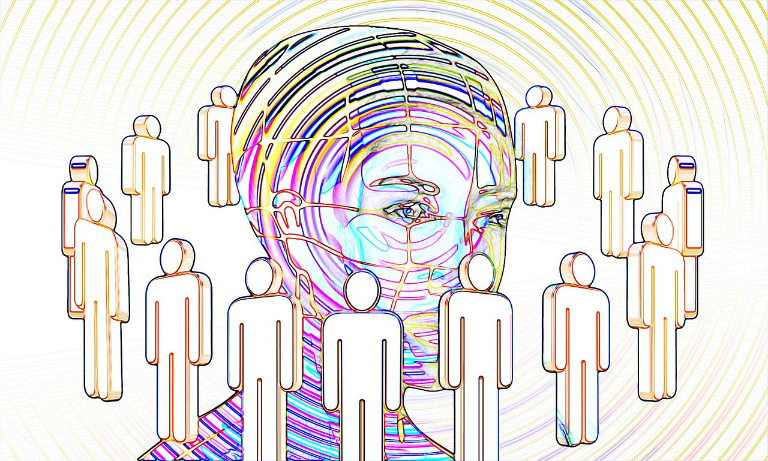 Each 25-minute session is started slowly – she reads her candidates emotions and lightens the atmosphere by, for example, playing the music she knows they listen to at home

A 30cm tall robot called Matlda has been designed to shortlist job applicants and interview them. She specialises in interviewing candidates for sales positions. Although she is relatively new to the job, Matlda still knows more than those she interviews and uses her inbuilt bank of 76 questions to assess a candidate’s skills and professional expertise.

So how is Matlda different from her human counterparts?  Well, she has the ability to base her decisions free of whim or prejudice, says Prof Rajiv Khosla, director of the Research Centre for Computers, Communication and Social Innovation at Australia’s La Trobe University, who developed her.

“When you are doing face to face interviews and you have 10 candidates, if you liked candidate number four, by the time candidate number seven arrives the decision is already made unless they are something exceptional,” says Prof Khosla. “Matlda gives candidates a fair go.”

Researchers at Israel’s Ben-Gurion University highlighted this in a study back in 2011 by researchers.  They followed eight judges for ten months to determine whether outside factors influenced their decisions to grant or deny prisoners parole. The experiment found that parole approvals dropped significantly as the day progressed.  After meal breaks, the rate of approval shot back up again. The study concluded that the judges blood sugar levels were a crucial variable, as was the number of cases the judges had seen back to back.

Instead of perhaps making a decision due to a dip in blood sugar levels, a robotic interviewer “monitors [the candidate’s] facial expression”, says Prof Khosla. “Is there any physiological response? Do they seem impassioned when they are relating their experience? That is very important information [to glean from] a face to face interview — it tells an interviewer they relate more intrinsically to that area.”

“The process is all based on how the emotional responses and cognitive responses benchmark against their most successful candidates in their own culture,” says Prof Khosla.

Although recruiters have embraced the online world in their process, using algorithms and online databases to whittle down hundreds of candidates to a select few, the idea that a robot can interview potential hires breaks new ground.

San Francisco-based recruitment software company, Entelo uses computers to collect large volumes of publicly available information about candidates for companies such as UPS, Facebook and Sony. However, Entelo’s chief executive, Jon Bischke, does not believe that robots should conduct job interviews. “When [job candidates] get far along — you want to put a person in front of them. The notion that robots could ever fully replace humans, I don’t think that will ever happen.”

Managing Director for UK and Ireland at Hays, Nigel Heap, warns that companies using robots risk putting off potential future employees. “Interviews are a two-way process and even if the technology was so advanced a robot could give the recruiter the information they needed to make an informed decision, you risk completely neglecting the candidate in the process. The interview is a chance for them to ask questions, find out more about the company and see if the role and fit is right for them, too. They won’t get a chance to discover that by talking to a robot rather than their future boss.”

“At the same time, having the process conducted by a robot with a cute appearance encouraged me to open up to it in ways I would otherwise hold back with a human interviewer.”